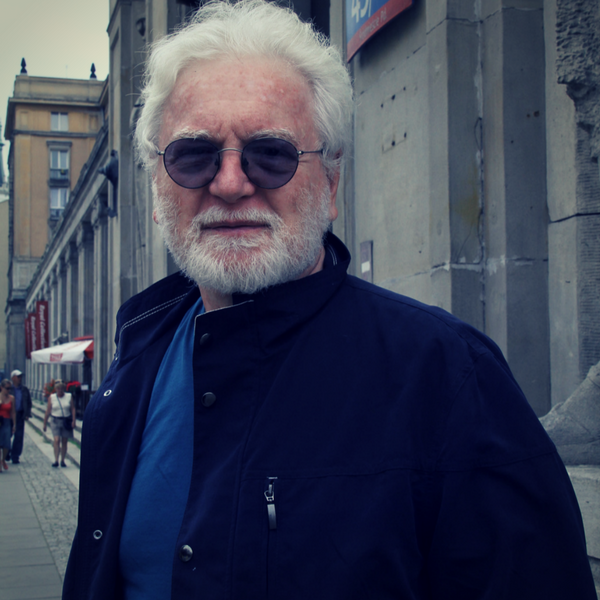 Director, screenwriter, film producer, teacher, writer and cartoonist. Professor of the City University of New York, doctor of film arts. He studied Directing at the Łódź Film School. In 1968 he emigrated from Poland and continued his studies at the American Film Institute. He has made over sixty films and TV series. Director of the awarded “Looking for Palladin”, “Farewell to My Country”, “Campfire Stories”, “The Politics of Cancer”. Producer of e.g. the Oscar-nominated “California Reich”, winner of two Emmy awards for the series “We Are New York” and the popular Broadway musical “King David”. Author of screenplays of eighteen films and of books, including “Pollywood: jak stworzyliśmy Hollywood” [Pollywood: How We Created Hollywood], “Pollywood II: uciekinierzy w raju” [Pollywood. Volume II. Refugees in Paradise] and “The World Through the Eye of a Screenwriter”. In the eighties he was a cartoonist of the “Business of Film” magazine issued simultaneously in London and Los Angeles. Recently his cartoons have appeared on the blogs “Foreign Confidential” and “Reunion ‘68”.