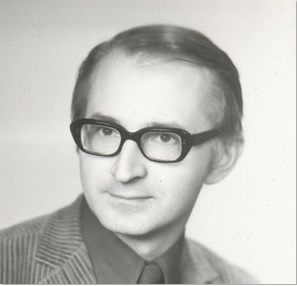 A much-awarded film exploring the legacy of Franciszek Starowieyski, one of the most eminent Polish creators: painter, set designer, graphic artist, theatre innovator and draughtsman. In the 1960s, Starowieyski gained popularity for his film and theatre posters. With the use of extraordinary visual tools and mise en scene, Andrzej Papuziński catches the artist in mid-creation – the eponymous bull in his atelier. Starowieyski used a folk pseudonym, Jan Byk, to sign pictures in response to a controversy surrounding the ancestral spelling of his aristocratic surname.