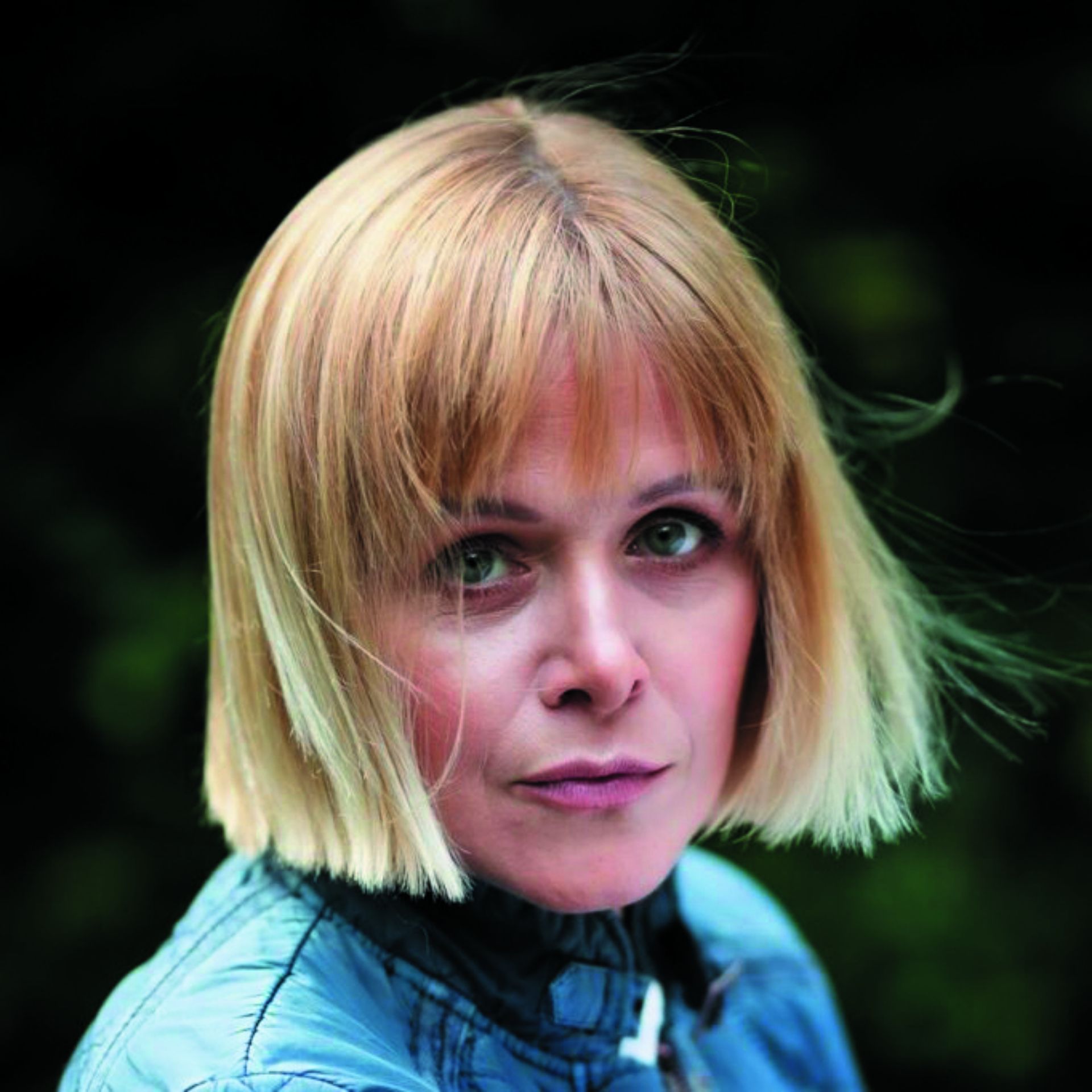 Film producer. Joined Aurum Film in 2015 as an executive producer. Member of the Polish Film Academy and European Film Academy. Graduated in Film and Television Production Organisation from the Faculty of Radio and Television of the University of Silesia in Katowice. Worked on such Polish films as Pan Tadeusz and The Pianist before perfecting her producing skills on the Hollywood sets of Troy (dir. Wolfgang Petersen), Munich (dir. Steven Spielberg) and The Legend of Zorro (dir. Martin Campbell). Together with Leszek Bodzak, they received the Golden Lions at the 2016 Polish Film Festival in Gdynia for the film The Last Family (dir. Jan P. Matuszyński), which also brought them the Polish Film Institute Award for the Producer of the Best Polish Film at the 2016 Warsaw Film Festival. The 2020 Polish Academy Award-winner for Corpus Christi (dir. Jan Komasa).