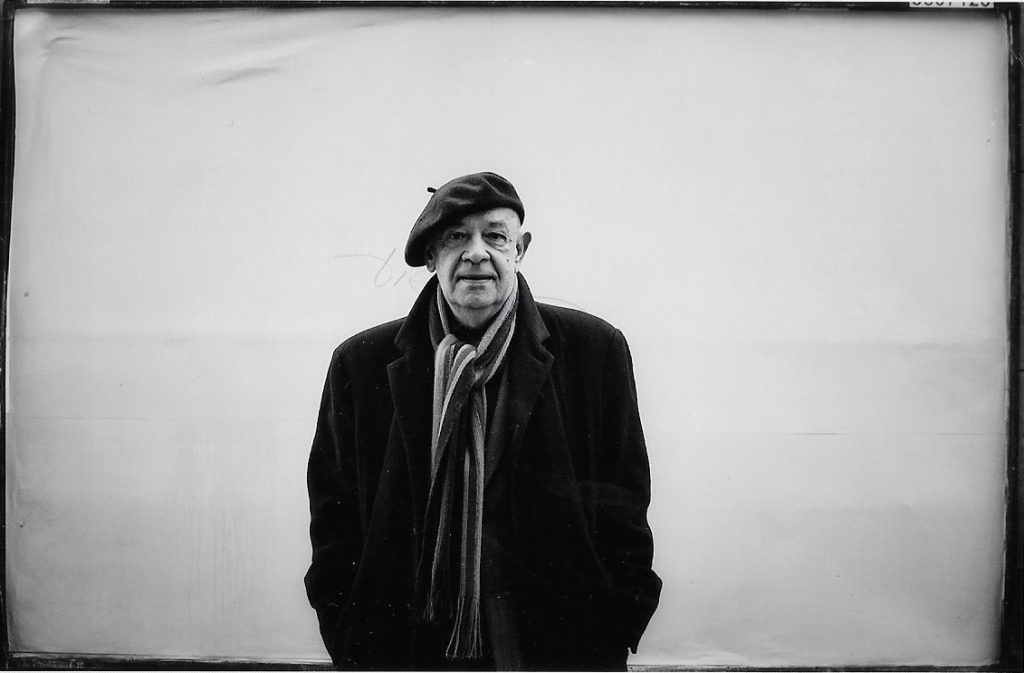 Director and screenwriter. Graduate of the Film and TV Direction Department at the Lodz Film School. Winner of numerous awards at festivals in Poland and abroad. Posthumously honoured with the Order of Polonia Restituta, First Class.