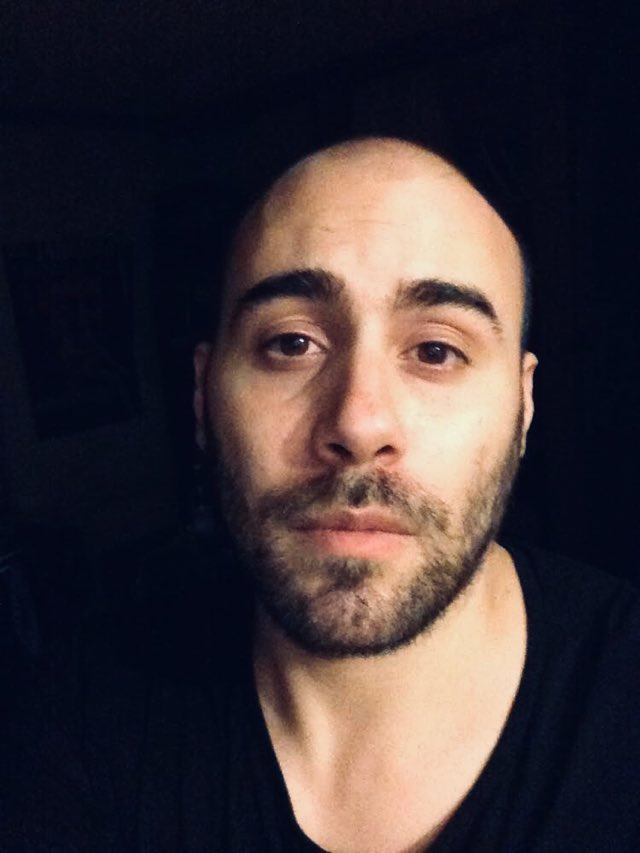 Director and screenwriter. Studied Philosophy at the University of Warsaw and Film and Television Directing at Lodz Film School. Author of over a dozen student feature and documentary films. He’s currently working on his full-length feature debut.