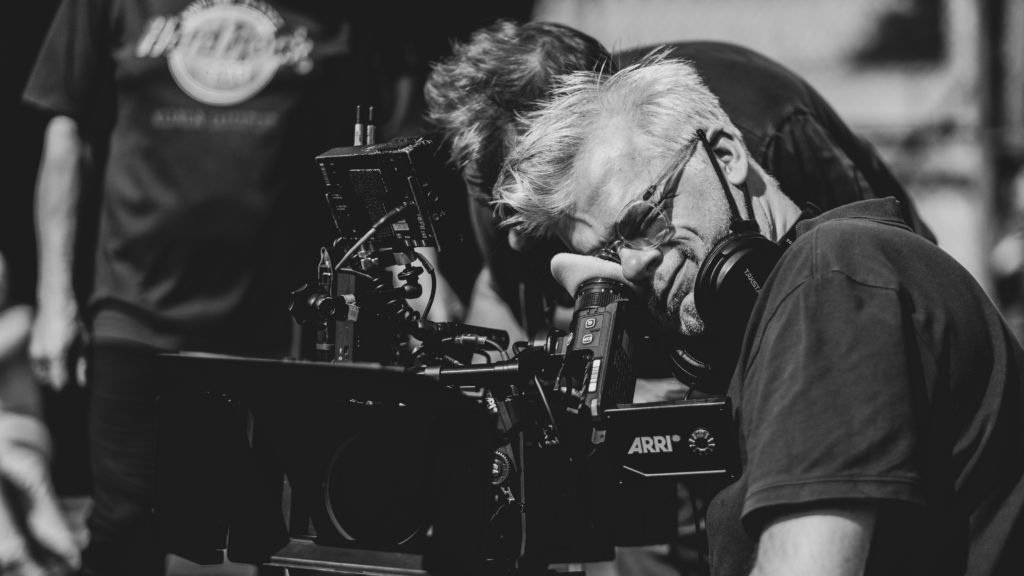 Unique Icelandic director with a unique love for Poland. Graduated from Lodz Film School, where he shot his student film, P.S., selected for the Cinéfondation section at Festival de Cannes. Screenwriter for other filmmakers, he directs and writes all of his films. Leads workshops and classes for students of the Iceland University of the Arts and Malmö Theatre Academy. Delivers lectures at film schools around the world. His debut, Thicker than Water, won the Special Award of the International Jury at the 2006 International Film Festival Mannheim Heidelberg and was nominated for awards at the most important festivals in Scandinavia, Toronto and Chicago. Member of the Jury at the 2010 Polish Film Festival in Gdynia. In 2017, he directed Ploey, a full-length animation distributed to sixty countries. Died on 26th April 2021.