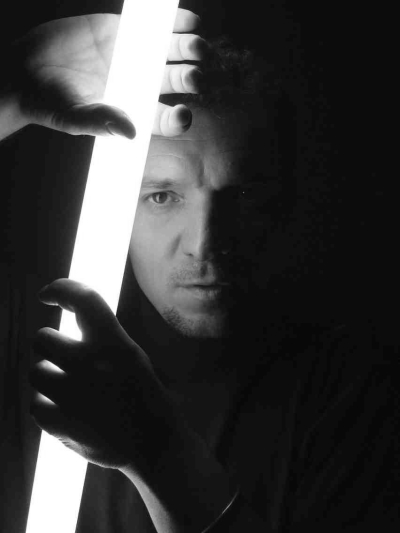 Polish cinematographer, editor, producer.
Born in 1965. Graduate of Cinematography at the Łódź Film School. Director and co-director of photography of documentaries directed by Paweł Łoziński (“Birth Place”) and Marcel Łoziński (“89mm From Europe”, “Anything Can Happen”, “If It Happens”).

One of the most original, most recognisable directors of photography. He has his own style and is not afraid to experiment. He also works abroad. Co-author (together with Dorota Kędzierzawska) of the Lightsensitive Poland project.