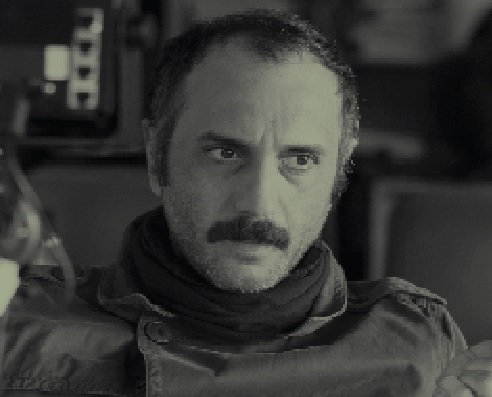 Born in Kastoria, Northern Greece, in 1970. Studied Film Directing at the Stavrakos Hellenic Cinema and Television School in Athens. Started working as a director in 2000 and since has shot innumerable commercials and music videos. His short The Last Fakir won an award for a debut at the Short Film Festival in Greece. His 2012 feature debut, L, screened in a Sundance competition and at the International Film Festival Rotterdam.