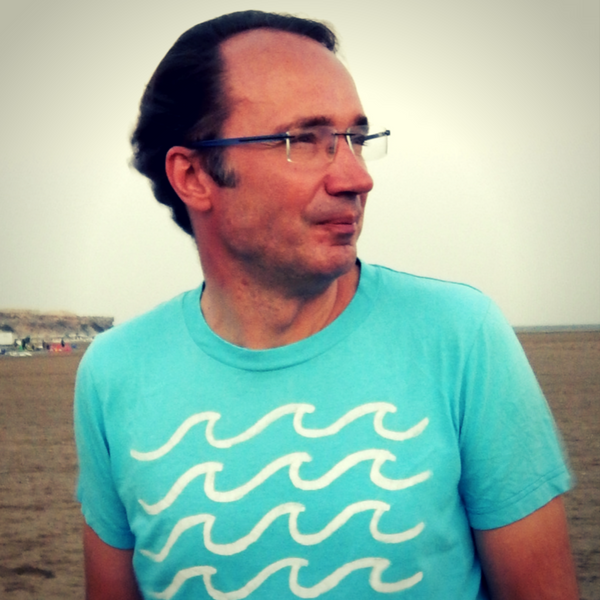 Film editor. Graduate of the Film and Television Academy in Warsaw. In the profession since 1996. For many years he has been involved in the production of TV shows (“Agent”, “Big Brother”, “Idol”) and documentary series (“Pierwszy krzyk”, “Real Cops”). He has worked on feature-length films (“The Magic Tree”, “Felix, Net i Nika oraz teoretycznie możliwa katastrofa”, “These Daughters of Mine”), series (“The Magic Tree”, “Na dobre i na złe”, “Barwy szczęścia”, “Ojciec Mateusz”) and documentaries (incl. Maria Konwicka and Kinga Dębska’s “Aktorka”, Eagle – Polish Film Award 2016 for Best Documentary). In 2016 he was nominated for the Eagle – Polish Film Award for editing “These Daughters of Mine”.

Enthusiast of films for children and young adults, windsurfing and skiing.