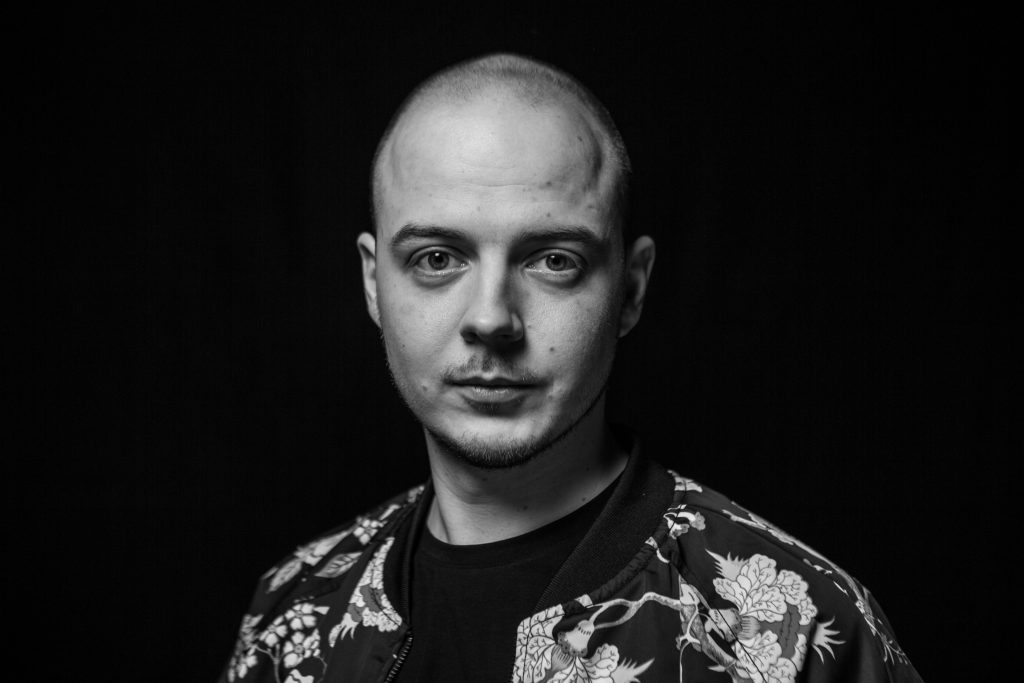 Screenwriter and director. Winner of the 2014 TVN competition for a modern cinema comedy. Recipient of the 1st Award in the 2016 Papaya Young Directors competition and 2nd Award in the 3rd Nationwide Competition of Small Dramatic Forms in 2016. Finalist of the Script Fiesta 2017. Kozera has written for TV series and sold two full-length feature-film screenplays. He likes sad satire and Iggy Pop. He doesn’t like working in retail.