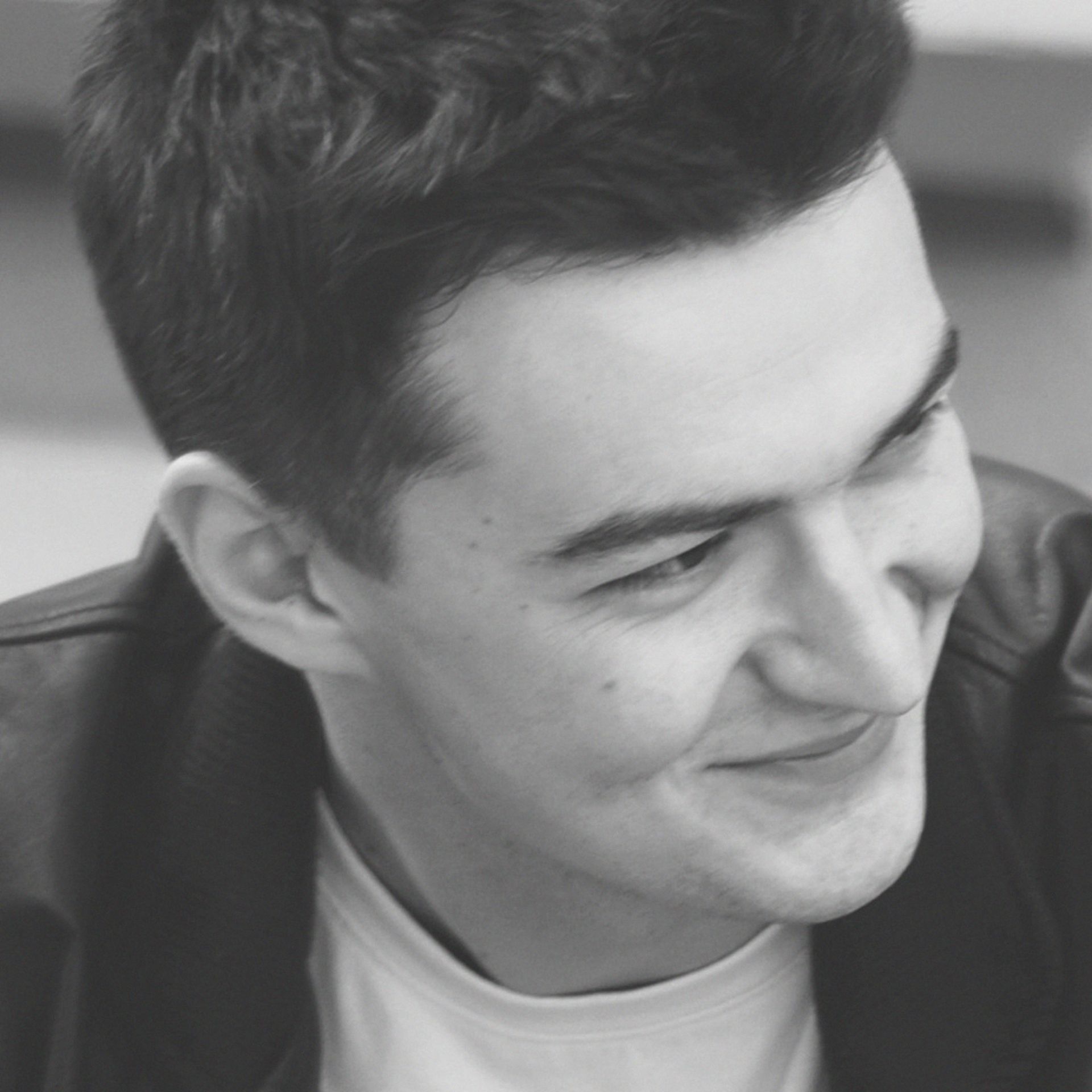 Born 1985. Graduate of Directing from the Łódź Film School. His films were shown over five hundred times at Polish and foreign festivals where they received nearly a hundred and fifty awards and special mentions. The film qualified for: the San Sebastian IFF, the Karlovy Vary IFF, the film festivals in Montreal and Sarajevo, the International Documentary Festival in Amsterdam and the International Short Film Festival in Oberhausen, to name just the most significant ones. Author of awarded social commercials. In 2013 he received the Award of the Minister of Culture and National Heritage for outstanding achievement for students of art higher education schools.