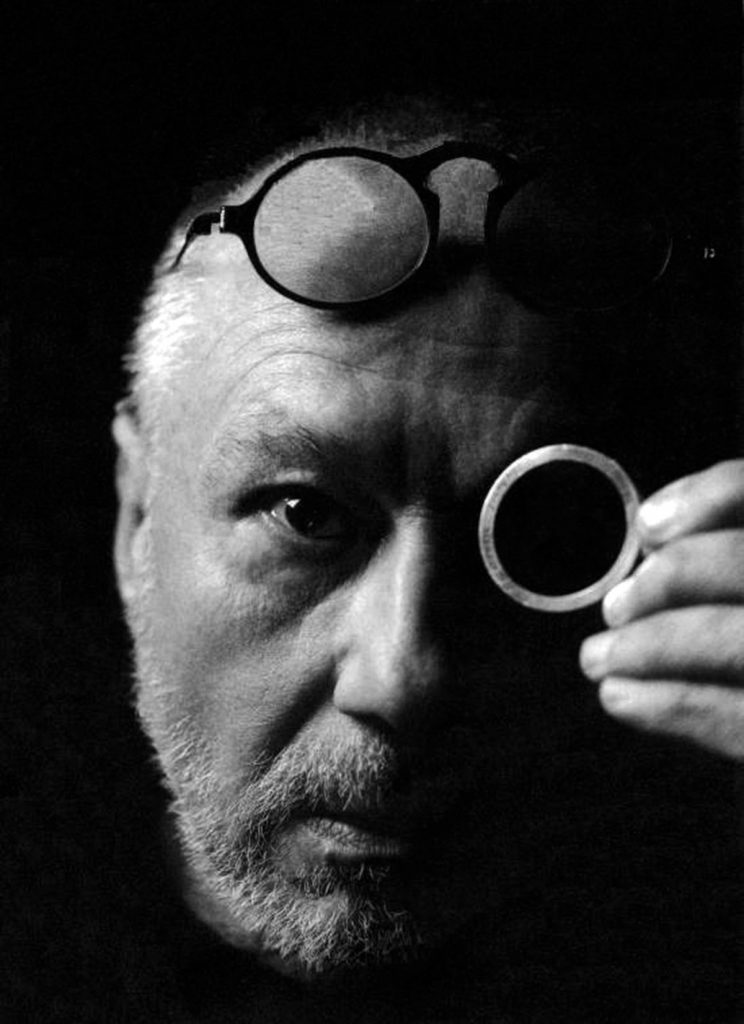 Director, cinematographer, photographer. He graduated from the Direction of Photography Department of the Łódź Film School. For many years he was associated with the Educational Film Studio in Łódź where he created many excellent documentaries, incl. The Cross and the Axe (1972), Modern Pentathlon (1975), Ice Hockey (1976), The Olympics (1978), Nordic Combination (1978), Skiing Scenes with Franz Klammer (1980), The Fencer (1980), A Few Stories About Man (1983), Szapito (1985). His works won a dozen or so awards and special mentions each at the most significant festivals in Europe. In 2014 he received the Dragon of Dragons award at 54th Krakow Film Festival for career achievement. His is the author of about forty short, medium- and feature-length films and also exhibitions and photo albums. He is currently finishing his film Andrew Warhola, My Factory in which he is dealing with the figure of Andy Warhol.