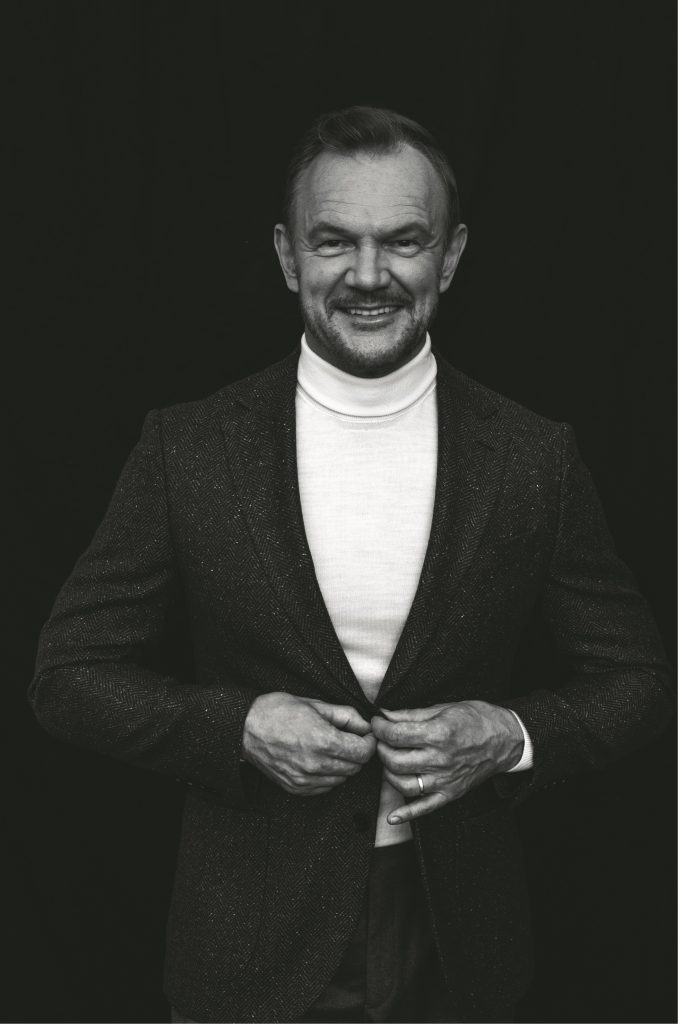 Comedian and one of the most popular and beloved Polish actors. Graduated from the Acting Department of Lodz Film School. Played in over sixty Polish, Austrian and German films. Multi-time winner of the Film Magazine Golden Duck Award. Two-time winner of the award for an actor in a supporting role at the PFF in Gdynia, in 1991 and 1995. His role in Pigs 2: The Last Blood brought him the award at the 1995 Valenciennes International Festival of Action and Adventure Films. Worked with Andrzej Wajda, Krzysztof Kieślowski, Juliusz Machulski and Władysław Pasikowski. Pazura gave his most memorable performances in Sztos, Boys Don’t Cry, Career of Nikos Dyzma, Kiler, Ajlawju and Happy New York. His directing debut produced by his own production company Cezar 10, gangster comedy Weekend, premiered in cinemas last year. In January 2012, the company released a sequel to the comedy hit Sztos, where he plays one of the leading roles.