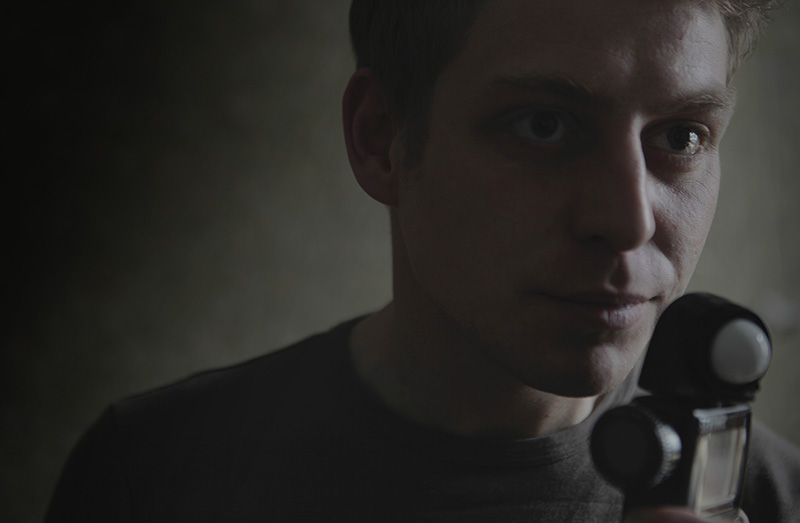 Translator and student of Film and Television Picture Realisation and Photography at the Faculty of Radio and Television at the University of Silesia in Katowice. Graduated in German Studies from the Jagiellonian University. His films have been screened and awarded at numerous festivals around the world, such as AFI DOCS and Camerimage as well as festivals in Gdynia, Belgrade and Cambridge. Author of short features and documentaries.