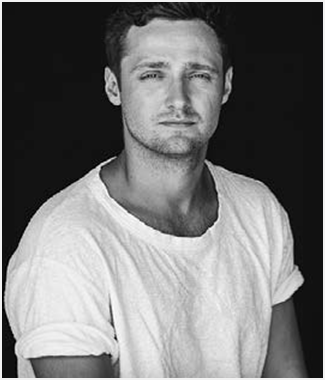 Whether he makes a commercial for a global brand, a music video for young artists, a social campaign clip or a photo shoot, he invests all his energy and creativity in a project. In every person, situation and place he searches for a story and a director’s job for him is to shed light on the it and record it. He was nominated for the prestigious New Director of the Year award at the 2019 shots Awards. He also received recognition for his A Warsaw Tale about Street Food, a campaign for Kazar Studio and his original short film Tempo. His music video Trofea for Dawid Podsiadło was nominated in the Music Video of the Year category at the Fryderyki Awards and won a Directing Award at the Yach Film Festival. He received three Sword awards of the Ad Creators Club for his projects made with Papaya Films.