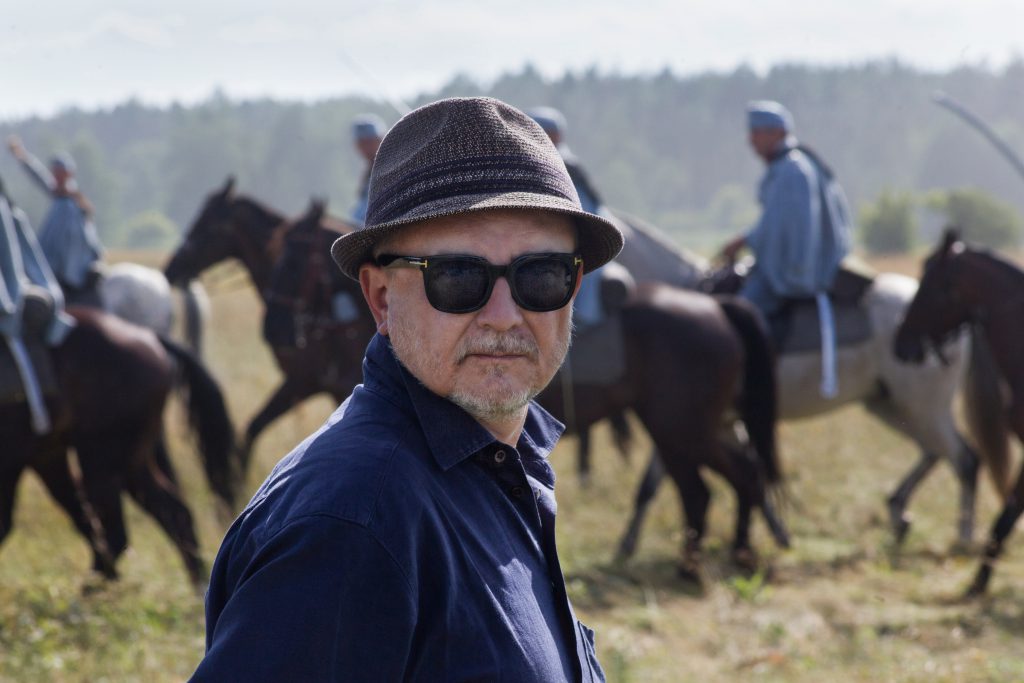 Born 1964 in Częstochowa. He graduated in Directing from the Łódź Film School. Member of the Polish Filmmakers Association and since 2016 – its Vice-President. In the years 2008–2016, the President of the Programme Council of the Munk Studio. Member of the Polish and the European Film Academy. In 2004 he was awarded a Golden Duck for a promising director. Winner of a screenplay contest for a feature film about the Warsaw Uprising; he received the award from President Lech Kaczyński (2005).