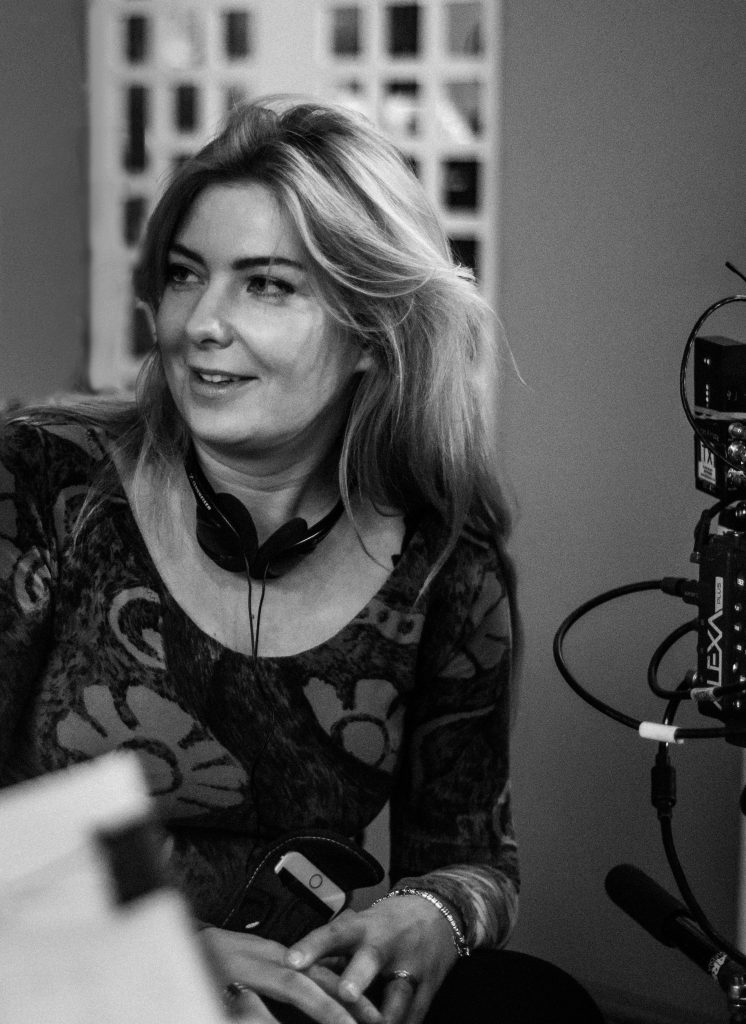 Writer
and director. A graduate from the Academy of Fine Arts
in Warsaw, Dorota Kobiela was awarded the ‘Minister of Culture
scholarship’ for special achievements in painting and graphics for
four consecutive years. Concurrently with her studies at the Fine
Arts Academy in Warsaw in 2004, she began her education
at the Warsaw Film School in the directorial department.
She directed a short feature which combined actors and animation
as well as other short animated films – including
the award-winning Little Postman (2011). Her latest project about Vincent
van Gogh, Loving Vincent, was created by over 100 painters from around
the world in three studios, in Gdańsk and Wrocław (Poland)
and Athens (Greece). Dorota Kobiela conceived the idea, co-wrote
the script and co-directed the film. The film had its world
premiere at the Animated Film Festival in Annecy in 2017
where it won the audience award. At the 20th International
Film Festival in Shanghai the film received the main prize
in the animated film. It received the European Film Award for
Best Animated Feature. In its native country the film was awarded two
“Eagle” awards for Best Editing and Best Set Design. Since
the premiere the film has picked up 26 prizes at international
festivals as well as receiving nominations for prestigious awards
such as the Oscars, BAFTAs and Golden Globes. Financially,
the film was equally successful cashing in a box office sum
of $40 Million