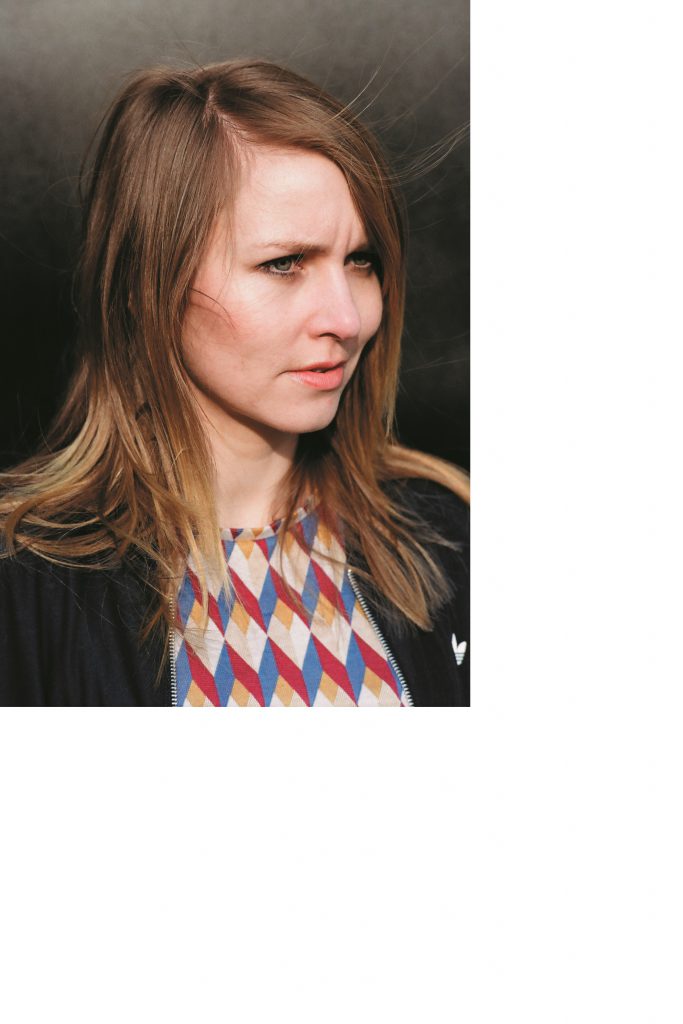 Writer. Born in 1983. Author of the controversial Snow White and Russian Red, which brought her the Polityka Passport Award, Nike Literary Award-winning novel Paw królowej and theatre plays, A Couple of Poor, Polish-speaking Romanians and All is Right Between Us, staged around the world. In 2018, she published Other People, a novel adapted for stage a year later by Teatr Rozmaitości in Warsaw and soon to be a feature film. Recipient of the 2020 Samuel Bogumił Linde Preis. Columnist for Dwutygodnik and Tygodnik Powszechny. Host of a radio podcast in Radio Newonce. Lives in Warsaw.