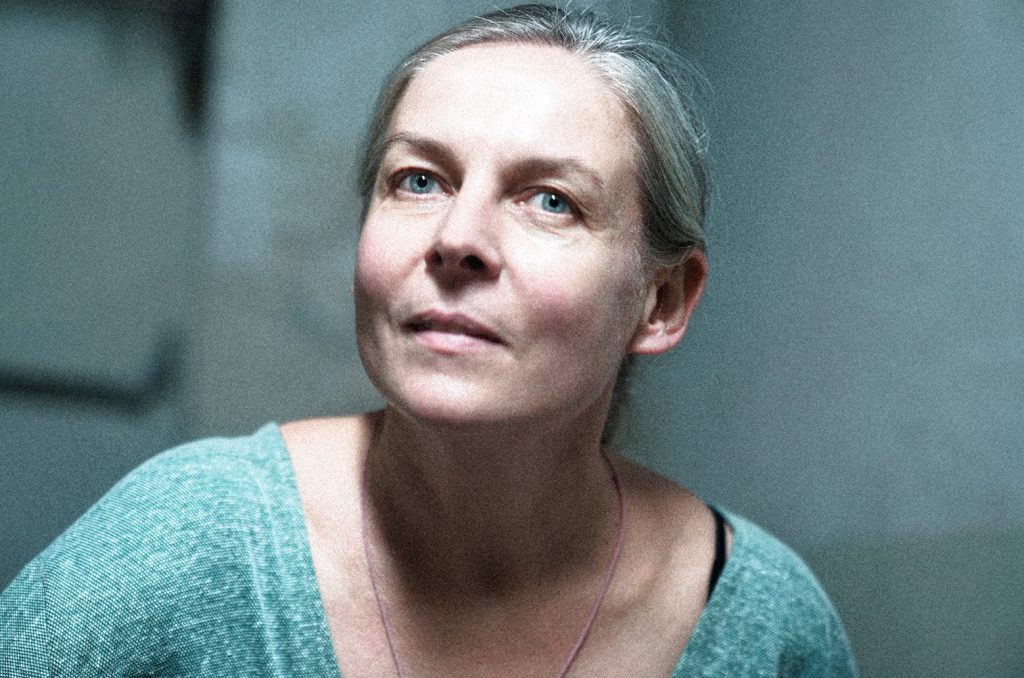 Production designer, set designer, author of installations. She studied at the Courtauld Institute of Art and Central Saint Martins School of Art. She also studied film set design at the Kingston upon Thames University. Author of production and set designs for almost thirty feature films awarded many times with the Golden Lions for Best Film, Best Debut, with the Eagle for Best Film of the Year, awards at the Young and Film festival and other festivals in Poland and abroad. The films she worked at, Body, Courage, All That I Love, The Magic Tree, Hi Tessa, won the most important awards at festivals in Poland and abroad. Apart from feature films she is also a production and set designer of HBO series In Treatment and The Pact, Television Theatre plays, music videos and commercials. At the 2009 PFF in Gdynia she was awarded for Best Art Direction for two films: All That I Love and the children’s favourite The Magic Tree. She has worked with many first-time and experienced filmmakers alike. Recently she finished working on Xawery Żuławski’s film, based on Andrzej Żuławaski’s screenplay entitled Mowa ptaków.