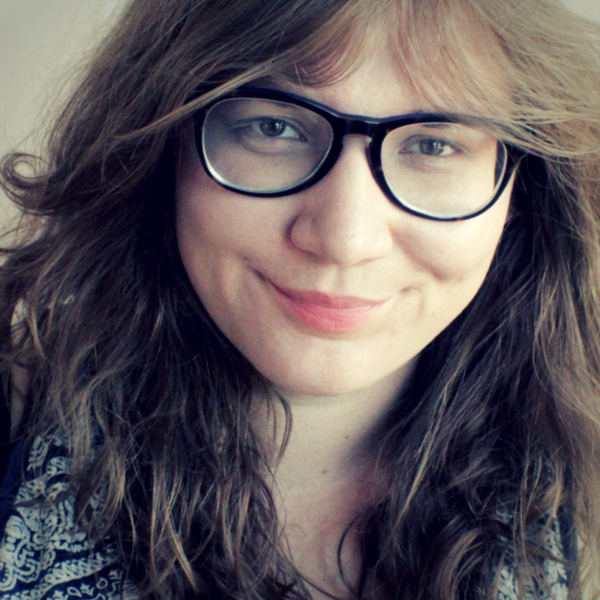 Born in the Year of the Dragon, a daughter of a shipyard worker and an accountant, sister of a mathematician, granddaughter of three Cashubians and a citizen of the Free City of Gdańsk, who decided to become a film director. She graduated from the Gdynia Film School in 2013 and is writing her Ph.D. thesis at the University of Gdańsk on Polish and Serbian football fans. Her graduation film “Olena” received numerous awards, including a nomination for Palme d’Or in the Short Film Competition at 66th IFF in Cannes. Benkowska directed the first part of “New World”, a film triptych produced by Akson Studio. She is currently working on a screenplay of her feature-length debut.