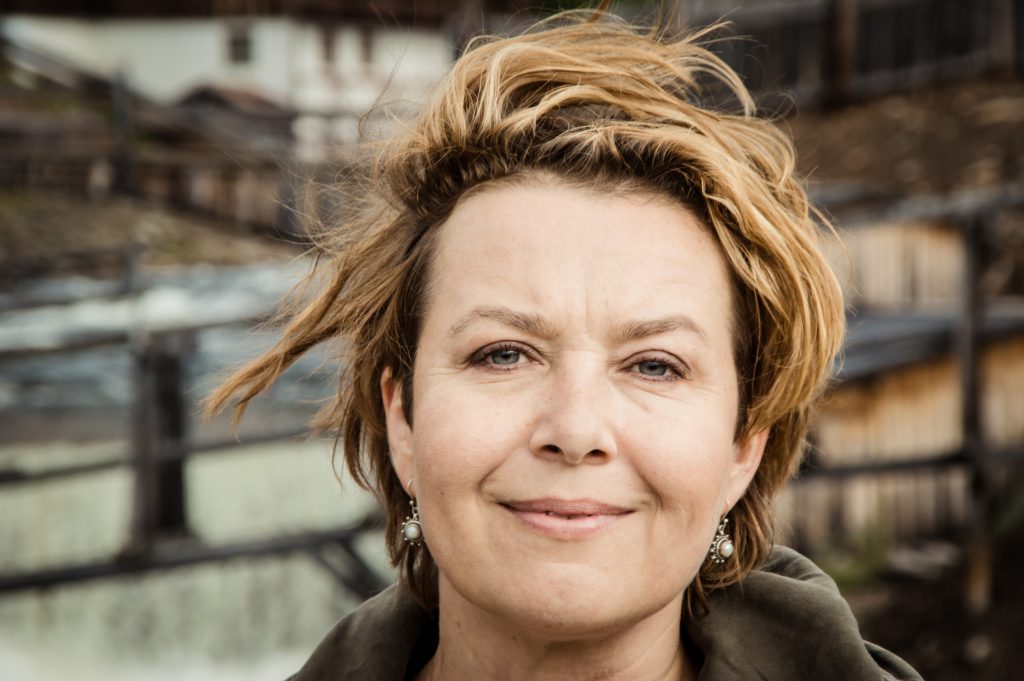 She graduated in the Theatre Studies from the National Academy of Dramatic Art in Warsaw. Author of historical novels. She made her debut in 2005 with a literary biography of the ambassador Shevah Weiss which she co-wrote with him, Z jednej strony, z drugiej strony. She went on to publish a novel based on memoirs from the Łódź ghetto Byłam sekretarką Rumkowskiego. Dzienniki Etki Daum [The Diary of Etka Daum. I Was the Secretary of Chaim Rumkowski]. She started her adventure with the Polish Middle Ages in her 2010 book Gra w kości. At the same time, one after another, she published her novels from the Północna droga cycle, set in Scandinavia at the turn of the 10th and the 11th century. She found herself among best-selling authors in 2012, along with the first of her Odrodzone Królestwo cycle novels. Her two-volume story about Świętosława, The Widow Queen [Harda Królowa], also enjoys huge success. Elżbieta is also interested in World War II which her novel Legion is about, and in the diplomatic game of the empires of the 19th century, a story which she tells in her monumental work, Turniej cieni. When she’s writing she collaborates with historians, archaeologists and experts of other fields. She is not afraid to use fantasy elements too.