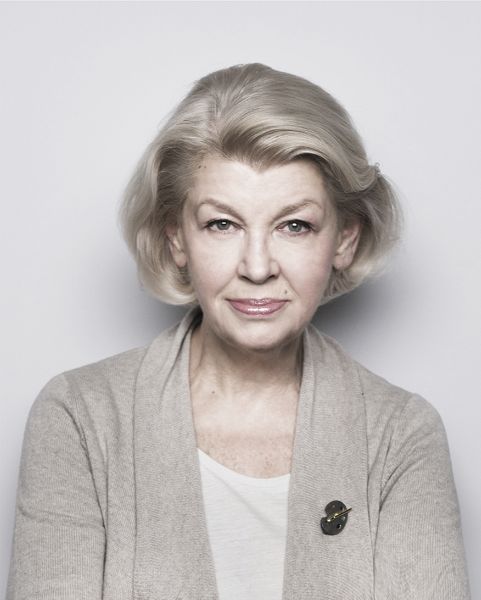 She graduated in History of Arts from the University of Warsaw. She won an Academy Award for set decoration for Schindler’s List, directed by Steven Spielberg. Member of the Oscar-awarding Academy of Motion Picture Arts and Sciences in Los Angeles. She received the Bronze Lions Award for The Young Magician at the Polish Feature Film Festival in Gdańsk in 1987. She worked on sixty feature films and multi-episode TV series as a costume designer, set designer, art director. She collaborated with outstanding Polish and foreign directors such as: Andrzej Wajda, Krzysztof Kieślowski, Krzysztof Zanussi, Agnieszka Holland, Wojciech Jerzy Has, Tadeusz Konwicki, Janusz Majewski, John Irvin, Constantin Costa-Gavras, Steven Spielberg, Peter Kassovitz, Volker Schlöndorff. She has been teaching for twenty years. Lecturer and teacher at many higher education schools, she holds courses on film art direction and history of design. Associate professor at the Łódź Film School and the Academy of Fine Arts in Warsaw where she runs an independent laboratory of material culture and mores. In 2014 she was decorated with the Golden Medal for Merit to Culture – Gloria Artis and the Order of Polonia Restituta, Fifth Class. In 2018 she was honoured for her teaching with the Special Golden Dinosaur Award for the Outstanding Artist and Pedagogue.