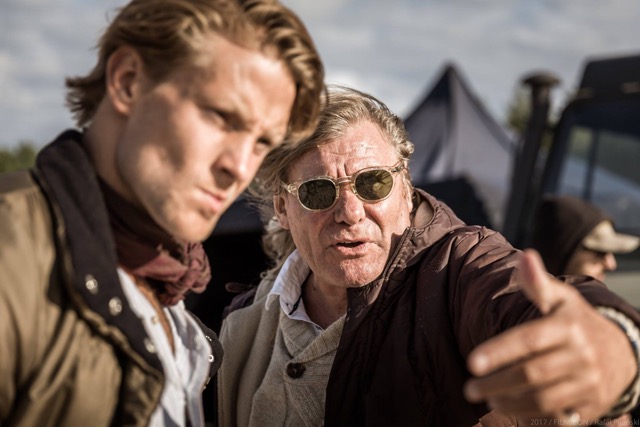 Film and theatre director, screenwriter and author. Graduated from the Film and Television Direction Department of Lodz Film School. Author of over twenty feature films, documentaries and TV series. Recipient of numerous awards for such films as Aria for an Athlete, Inspection of the Crime 1901, Shilly-Shally, The Magnate, Poznań 56 and The Butler. Head of Kadr Film Studio since 2015. Board Member of the Polish Filmmakers Association. Lecturer at the Faculty of Radio and Television of the University of Silesia in Katowice and Lodz Film School, where in 2008–2016, he was Dean of the Film and Television Direction Department.