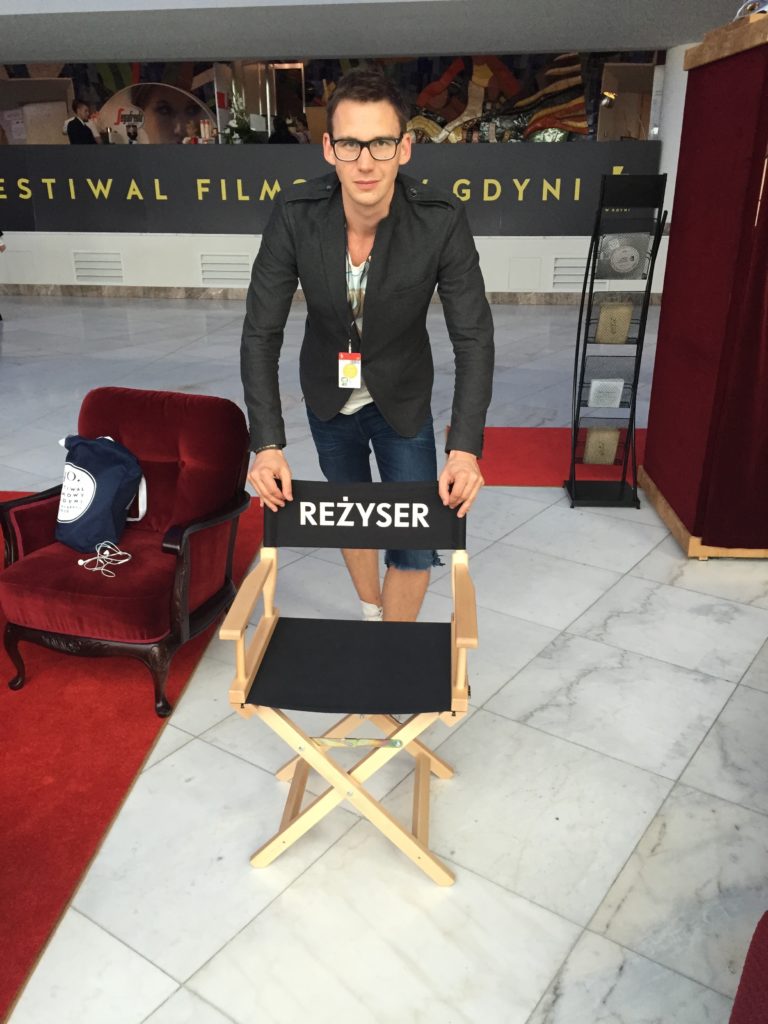 Born 1983 in Stockholm. When he was twenty-six he decided to go back to the country his parents come from and he began his studies at the Direction Department of the Lodz Film School. He combines his passion for cinema and theatre with the cultural experience which he gained while living in Sweden, London and Poland. In his artistic endeavours he wants to take on current subjects in collaboration with young, ambitious actors. Film, theatre and television director.