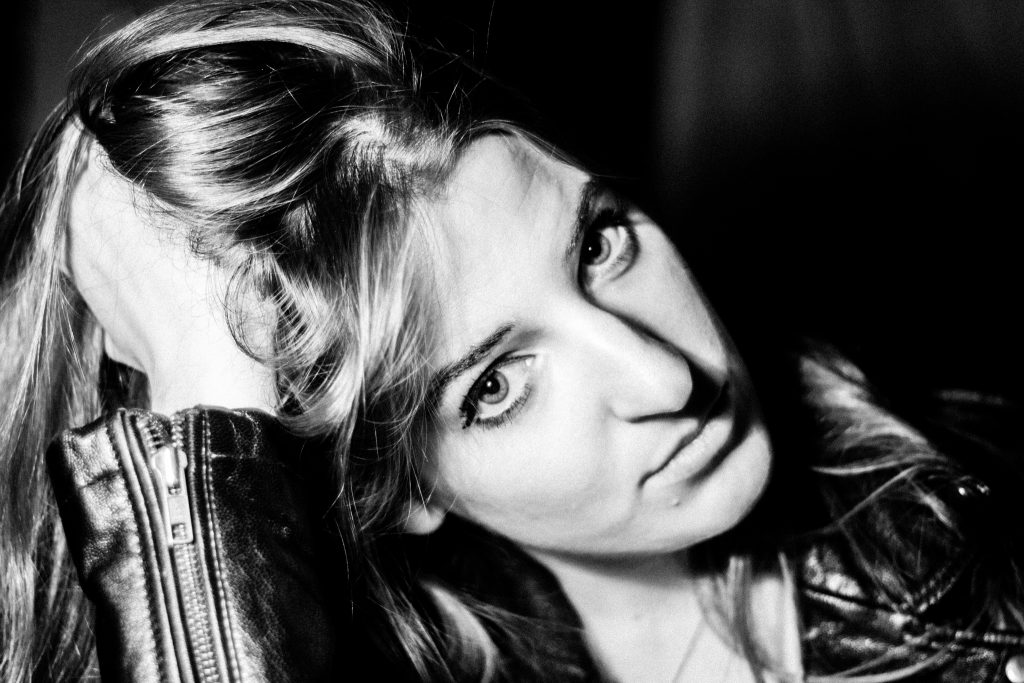 Fourth-year student of Film and TV Direction at the Lodz Film School. Earlier, she graduated in Journalism and Political Science from the University of Warsaw. A scholarship allowed her to study for six months in İstanbul, where she shot a short documentary on Syrian refugees. Currently, she’s developing her next film projects.