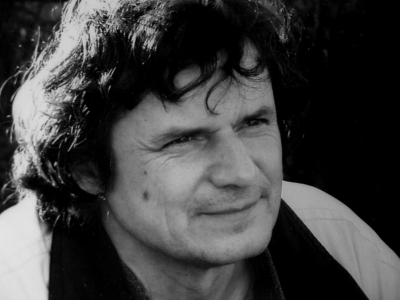 Director, cinematographer, film producer. He directed numerous documentaries, including among others: The Warrior, Crowned Rat, Born Dead, The Abnormal, Kostka cukru. He is also the creator of documentary series Kawaleria Powietrzna and Ja, alkoholik He was also a director of photography in films directed, among others, by Marek Koterski, Krzysztof Kieślowski, Feliks Falk and Andrzej Domalik.
He is a lecturer at the Film School in Łódź and in the DOK PRO Documentary Programme at the Wajda School in Warsaw; he also teaches in film schools in Berlin, Hanover and Toruń (the Camerimage Film School). Member of the European Film Academy, deputy member of the General Board of PFA.