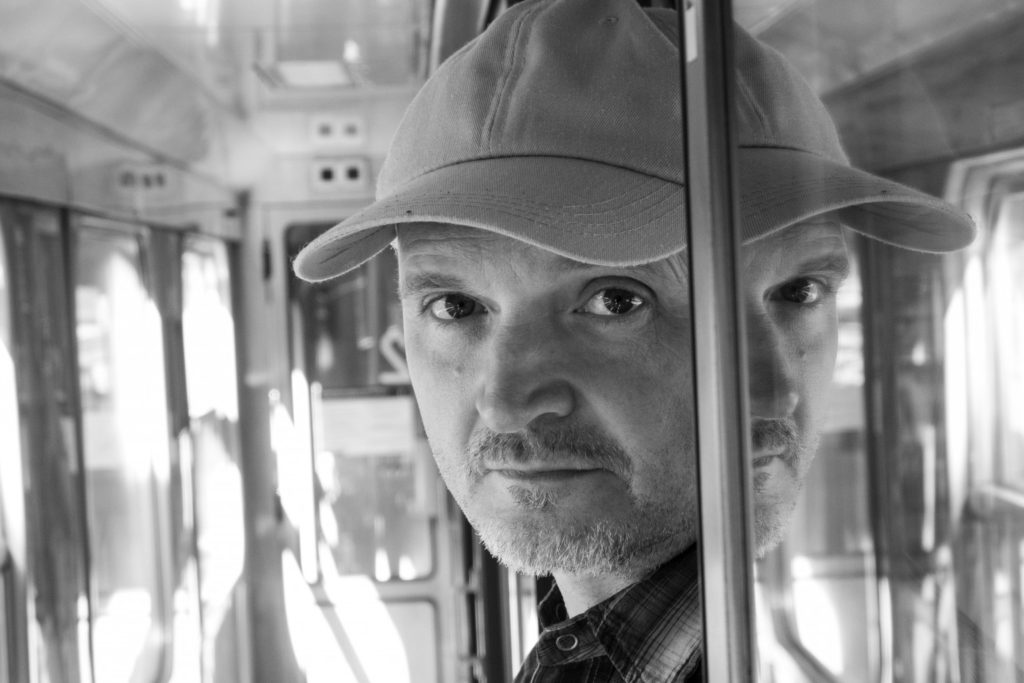 Director, screenwriter and novelist. Graduate of the Lodz Film School. He made his debut in 2004 with a feature-length comedy Pixels. His film Carte Blanche (2015), made according to his own screenplay, won him numerous prestigious awards, including the Grand Prix at the Shanghai IFF, a Special Mention at the New Directors Competition section of the Mostra IFF in Sao Paulo and the Grand Prix at the Toronto Polish Film Festival. His book of the same title was nominated for Plebiscyt Książka Roku (Book of the Year competition) organised by lubimyczytac.pl. A TV series, Minuta Ciszy (Canal+ Original), which he directed currently awaits its premiere.