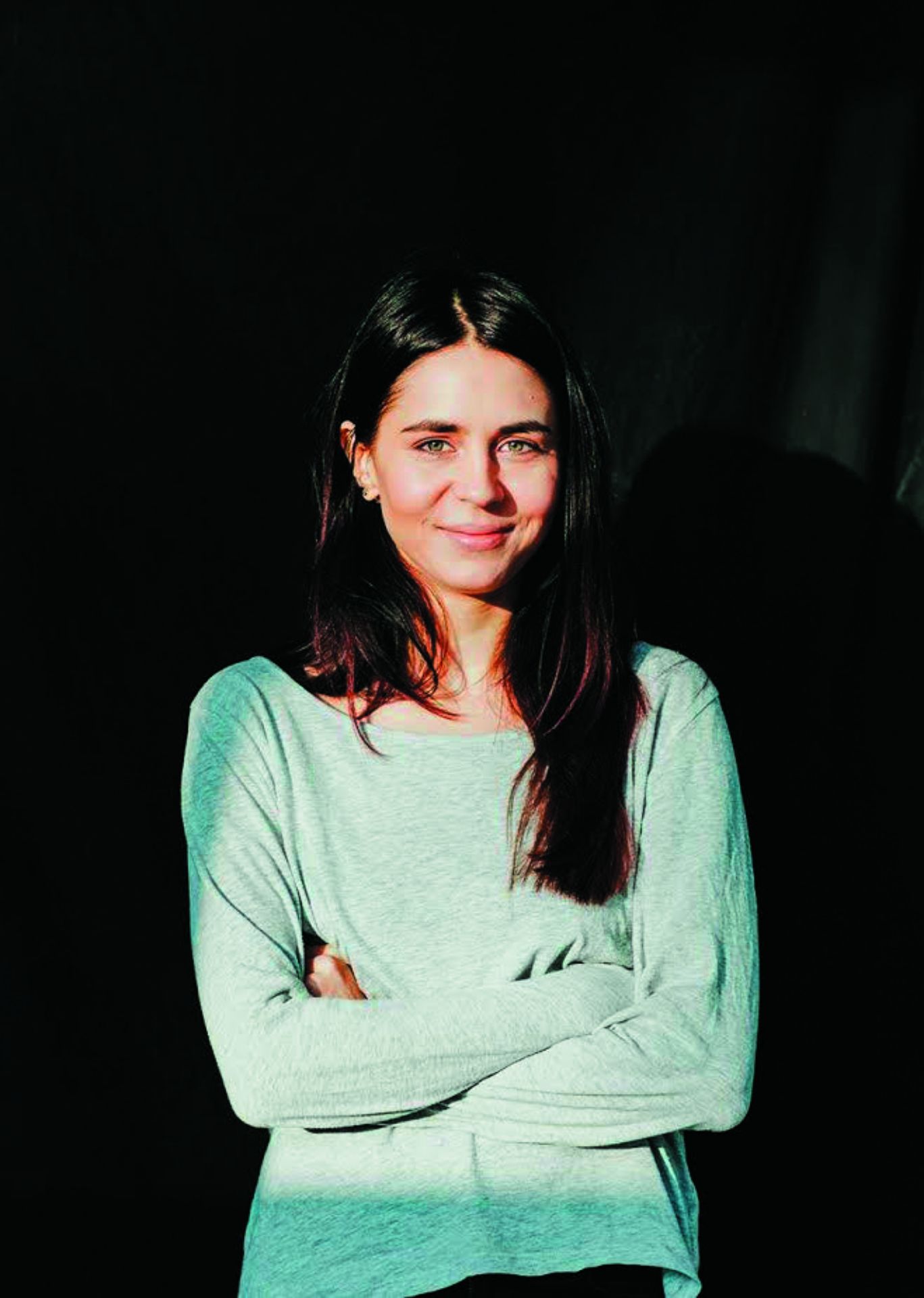 Director and screenwriter. Graduated from the Academy of Fine Arts in Wrocław in 2006. In 2004, she received the scholarship of the Aristotle University of Thessaloniki and in 2012 – of the Minister of Culture and National Heritage. Graduated with honours from the Film and Television Direction Department of Lodz Film School in 2018. Her films screened at such events as Karlovy Vary IFF, Hot Docs, Festival de Cannes, Court Métrage, New Horizons and Brooklyn Film Festival. Her short film Such a Landscape won the Laszlo Kovacs Student Award – The Golden Tadpole at the 2013 Camerimage. Her film Tower. A Bright Day brought her two individual awards, for directing debut and screenplay, at the 2017 PFF in Gdynia. In 2018, the film was selected for Forum, a prestigious section of the Berlin International Film Festival. Recipient of the 2018 Polityka Passport Award for Film. The same year, she finished her second full-length film, Monument (Special Award at the 2018 PFF in Gdynia). Already a lecturer in Feature Film at Lodz Film School, this year, she also joined the staff of the Academy of Fine Arts in Wrocław. Vegan. Friend of the organisation Otwarte Klatki fighting animal cruelty and neglect.