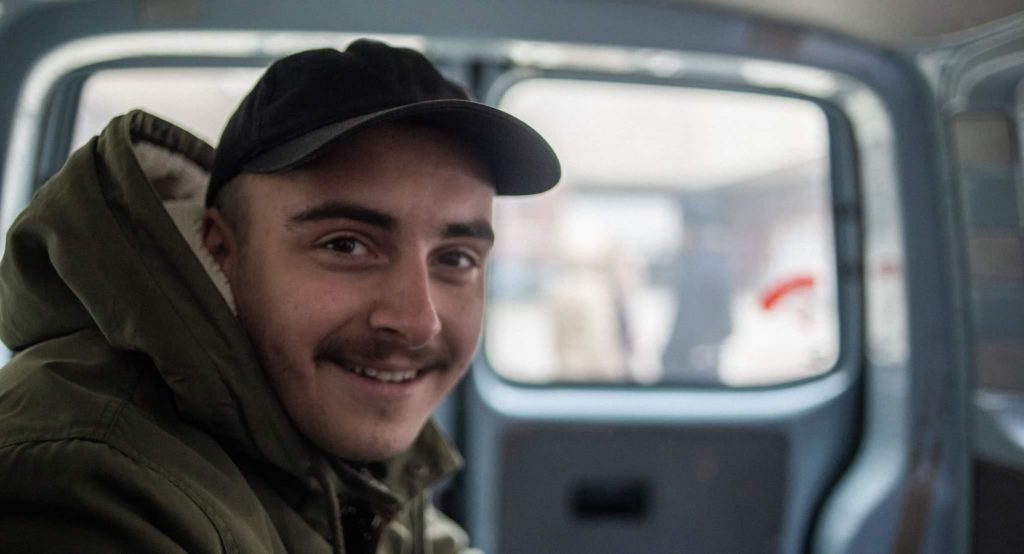 My Father, Mother and Younger Brother are actors, so I tried to escape film my whole life. I never enjoyed standing in front of the camera. It gave me stage fright, which is why, at first, I was writing films and why I graduated in Screenwriting from Lodz Film School. Thanks to my AHDH, I ended up in the Film and Television Direction Department. Being a director allows me to work with people. I have always been fascinated with new forms of narration, such as games, virtual reality and the Internet. But most of all, I love the history of humankind. In cinema, I am drawn to an individual – young and broken by the high-tech reality they were supposed to take to like a duck to water.