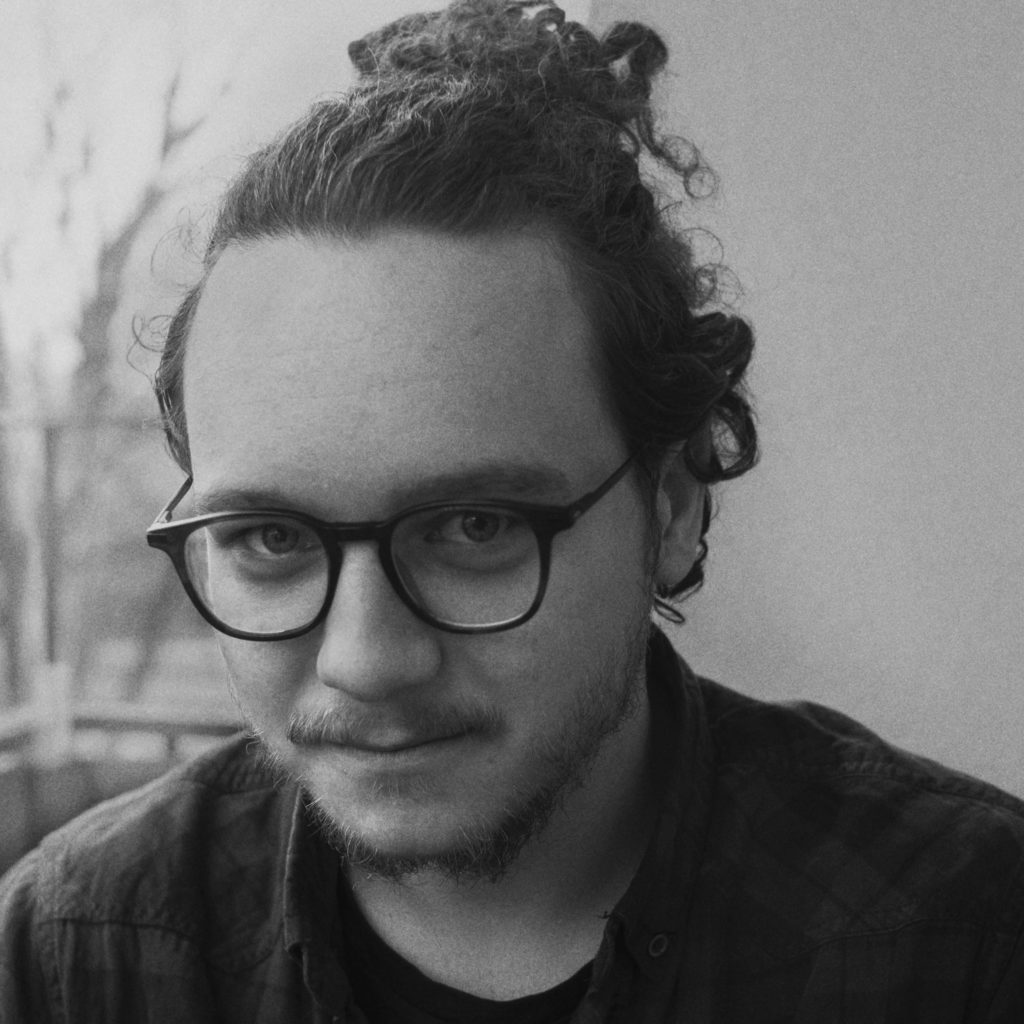 Director and screenwriter. Fifth-year student at the Film and Television Direction Department of Lodz Film School. Co-writer of two feature films: Blindfold, the winner of 1-2 Competition at Warsaw Film Festival 2020, and The Glass House (in production). In his films, he aims for an unaffected simplicity and uniqueness of a fictional world. He believes that telling personal stories is the key to a truly universal experience.