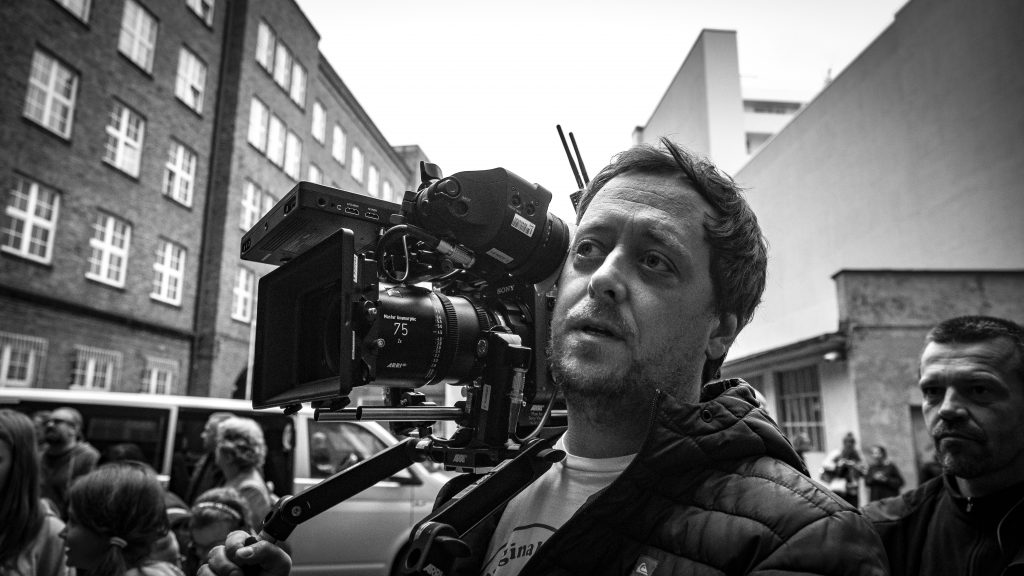 Cinematographer, director and screenwriter. Born 1978 in Warsaw. In 2001 he graduated from the Lodz Film School (cinematography studies). He took his first professional steps alongside such cinematographers as Edward Kłosiński and Witold Sobociński. For many years he worked as a cinematographer on numerous film and television productions. In 2007 he directed his first original film entitled Sunlight and Shadow that won the Grand Prix at the Koszalin Debut Film Festival Young and Film, for the best debut in a documentary film. In 2018, he directed the television series Rojst.