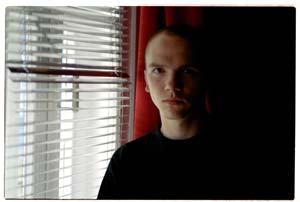 Director, screenwriter, producer. Creator of such blockbusters as Suicide Room, Warsaw 44 or Corpus Christi. Winner of statuettes granted by the Polish Film Academy in the Best Director and the European Discovery categories. His films had their premieres and were awarded at the most important international film festivals, including in Cannes, Venice, Berlin, Toronto, Palm Springs, Chicago, Rotterdam, Busan, New York or Los Angeles. An Oscar nomination in the Best Foreign Language Film category and over forty festival awards for Corpus Christi (2019) made the director one of the most valued and recognisable filmmakers in world cinema. Jan Komasa is a lecturer at the Lodz Film School and an expert at the Polish Film Institute.