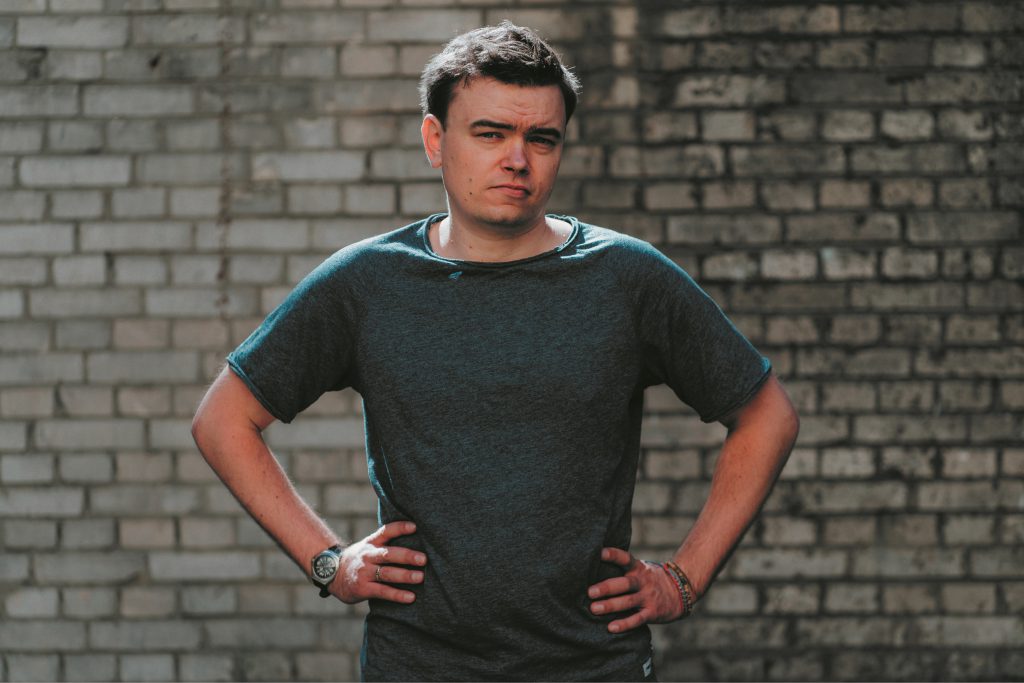 One of the most promising Polish directors of the young generation. Graduated from the Faculty of Radio and Television of the University of Silesia in Katowice and completed DOK PRO Programme at Wajda School. His films screened at Polish and foreign festivals. Author of the much-awarded documentary Deep Love. His first full-length feature The Last Family, dubbed “artistically most mature debut in the recent seasons”, became a phenomenon much-awarded in Poland and abroad. Recipient of the Golden Lions, Journalists Award and Audience Award at the 2016 Polish Film Festival in Gdynia, the film also received the Golden Angel at the 2016 Tofifest IFF in Toruń, the Prize for Best Debut Film at the 2016 Cottbus Film Festival and the Krakow Film Award at the 2017 OFF CAMERA International Festival of Independent Cinema in Krakow, to name but a few. Director of such TV series as The Border, Druga szansa (season 4) and Nielegalni. In 2020, Matuszyński directed The King, a serialised adaptation of Szczepan Twardoch’s novel. He’s currently working on his second full-length feature Leave No Traces, a film about the case of Grzegorz Przemyk.