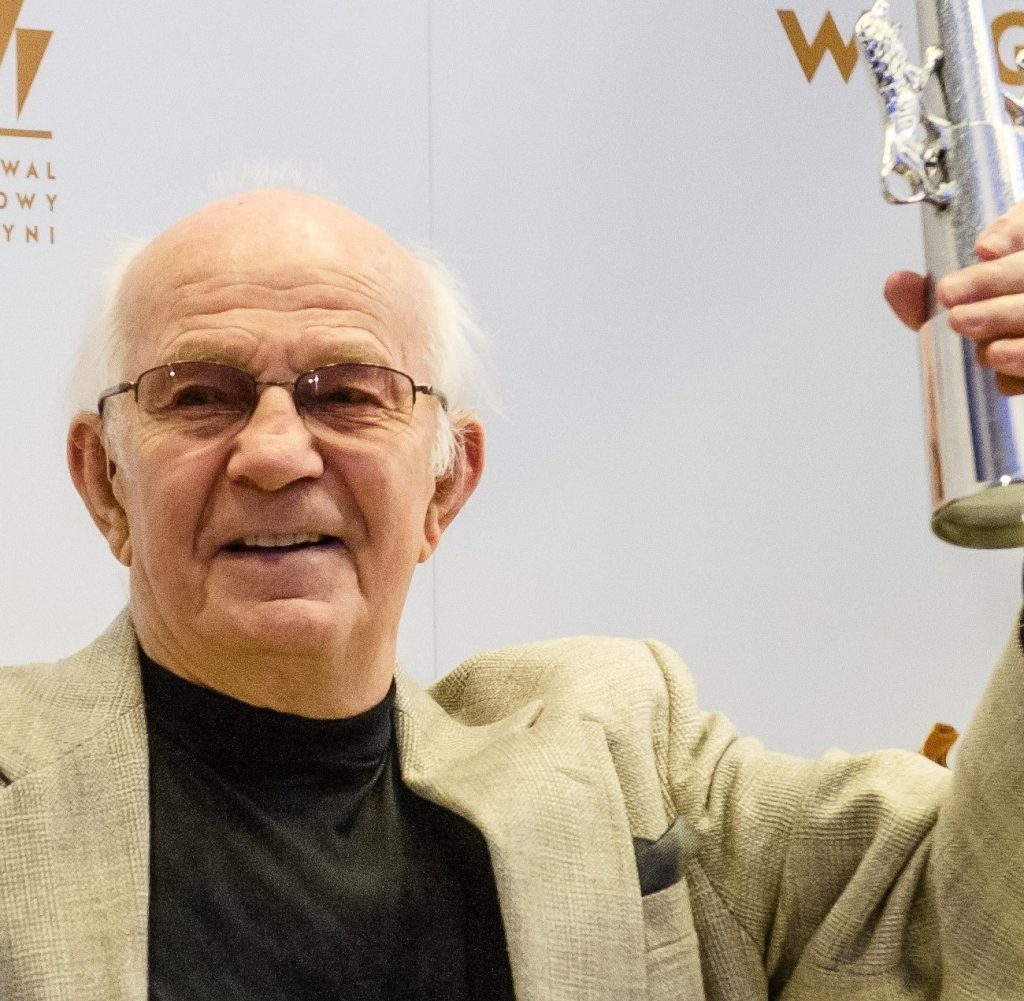 Actor, director, screenwriter, producer, lecturer. Born on 25th December 1929. He graduated from the Acting Department of the National School of Acting in Łódź. Distinguished and awarded many times as the creator of TV Theatre – between the years 1959–1975 he made about 130 TV Theatre plays. His films were appreciatied at festivals in Poland and abroad, incl. with Prix Italia for Maestro (1966) in Palermo, two awards for Epilogue at Nurnberg (1970) in Prague, the Bronze Ramses for The Shot (1965) in Cairo. Nights and Days (1975, which he wrote and directed) was nominated for the Academy Award. In 1980 he emigrated to the USA. At the beginning of the nineties, in Poland, he directed such films as The Lady of the Camellias (1994) and Chopin. Desire of Love (2002) (the Eagle award in the best leading actress category). Winner of audience polls, honoured with state decorations many times, incl. with the Commander’s Cross of the Order of Polonia Restituta (1976) and the Golden Medal for Merit to Culture – Gloria Artis (2008). In 2013, during the Film Festival in Gdynia he received the Special Platinum Lions Award for career achievement. Member of the Polish Filmmakers Association and the Academy of Motion Picture Arts and Sciences. Co-founder and lecturer (1985–2010) of the Film School at the UCLA.