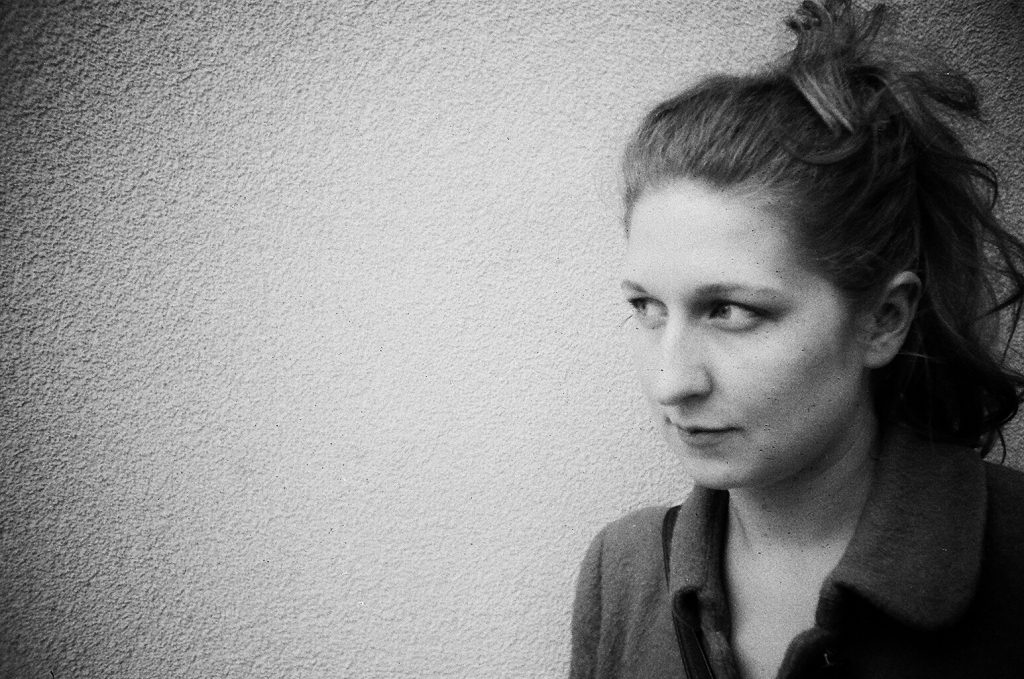 Born in 1988 in Warsaw. Graduated from the Theatre Studies Department of the National Academy of Dramatic Art in Warsaw and from the Film and Television Direction Department of Lodz Film School. Author of short feature and documentary films screened at such festivals as Łodzią po Wiśle, T-Mobile New Horizons Film Festival, Polish Film Festival in Gdynia, Warsaw Film Festival and in such countries as China, Romania, the US and Ireland.