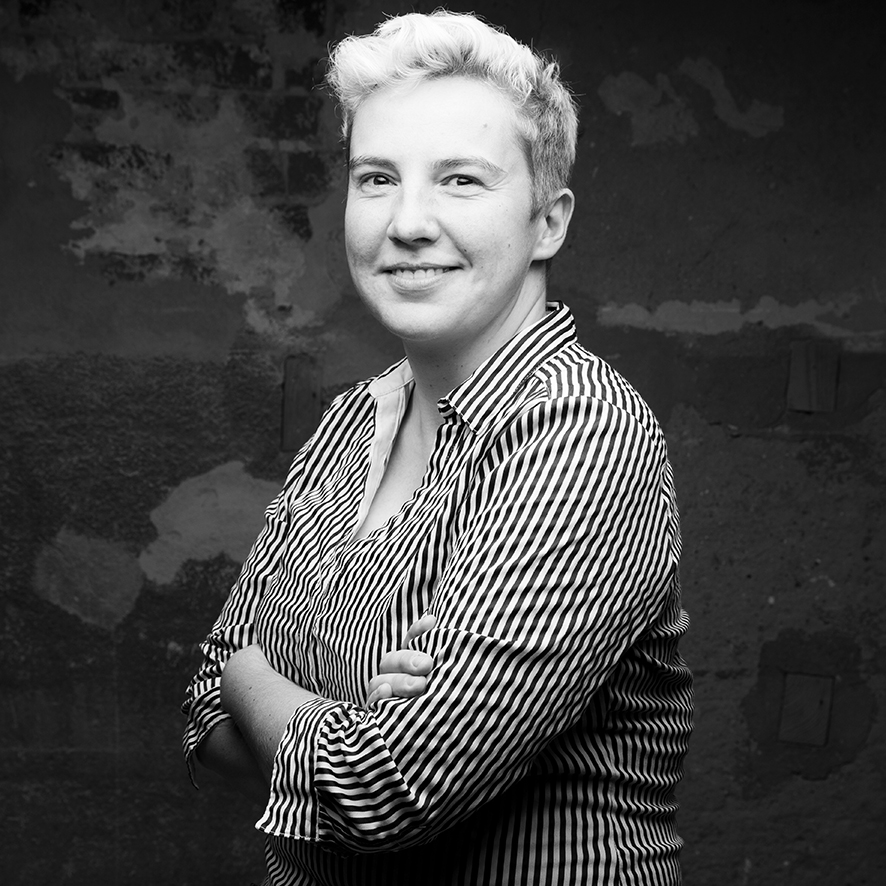 Film producer and industry activist. She produced numerous short and feature-length films as well as documentaries, including international co-productions. For producing the film Milky Brother (dir. Vahram Mkhitaryan) she received the Best Producer of Shorts and Documentaries Award at the 2014 Krakow Film Festival. Berlinale Talent Campus (2011) and EAVE Producers Workshop (2015) alumnus. She graduated in Law and is involved in activities aiming at developing the Polish film industry. Head of Studies at script development programme “Atelier Scenariuszowe”. Co-founder of the Emerging Producers Section of the Polish Audiovisual Producers Chamber of Commerce (KIPA) and its President between 2013 and 2016. As an independent documentary consultant, she co-operates with HBO Poland. Since 2017, a member of the Polish Film Institute Board and a Board Member of the European Film Academy. Her most recent feature-length project, Adventures of a Mathematician, a biopic about Stanisław Ulam, received the Alfred Sloan Award at 2017 Tribeca Film Festival.