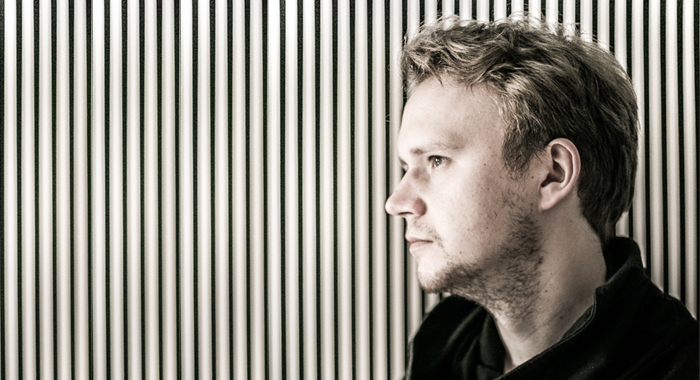 Film director. Born in 1990 in Gdynia. Completed the Pomeranian Film Workshop and graduated from the Film and TV Directing Department at the Lodz Film School. Author of a dozen short features and documentaries. Winner of numerous awards. His films screen at festivals.