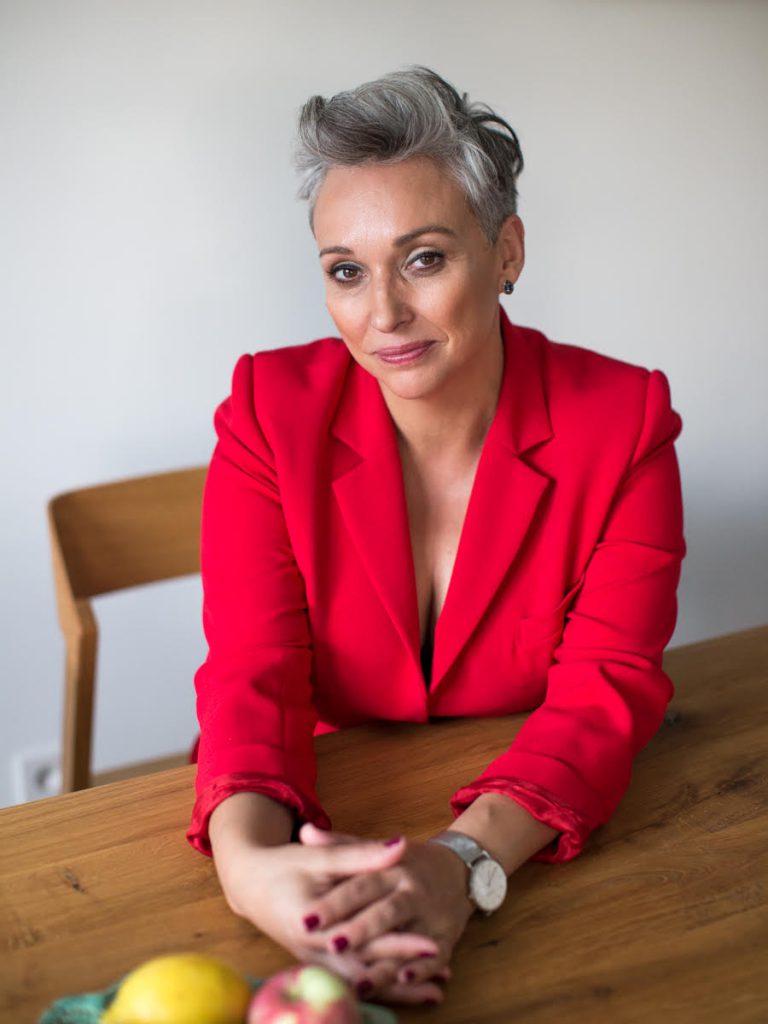 She graduated in Film Direction from FAMU in Prague and earlier in Japanese Studies from the University of Warsaw. She made several documentaries, including the Eagle-winning full-length The Actress about Elżbieta Czyżewska. For her feature debut The Rebound she won Best Screenplay at the 2010 Koszalin Debut Film Festival Young and Film. Her second feature, These Daughters of Mine, brought her artistic and box-office success, including the Audience Award, Journalists Award and Arthouse Cinemas Network Award at the Film Festival in Gdynia in 2015, along with many other awards in Poland and around the world. Her two latest films are Plan B and Playing Hard, the latter awarded with e.g. the Audience Award at the 2019 International Festival of Independent Cinema Mastercard OFF CAMERA in Krakow. She is also the author of books Moje córki krowy and Porozmawiaj ze mną. Her most recent project is a six-episode TV series for TVN entitled Szóstka.