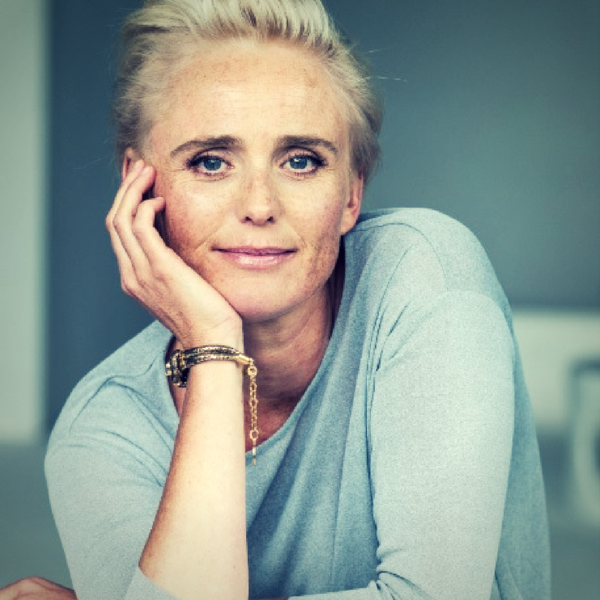 Film and theatre actress. Graduate of the Academy for the Dramatic Arts in Wrocław. In the years 1995-2012 associated with the Polski Theatre in Wrocław. In cinema, after some supporting roles, she shone in Witold Adamek’s “Monday” (1998). She starred in the films directed by Rosa, Wosiewicz, Falk, Cywińska, Kwieciński, Wojtyszko, Smarzowski, Wajda, Skolimowski, Holland, Smoczyńska. She is among the most talented and acclaimed Polish actresses. She has received prestigious awards, including Zbyszek Cybulski Award and Gold Duck, she has been nominated for the Polish Film Award eleven times and won the Eagle award five times (“Silence”, “Tuesday”, “The Collector”, “In Darkness”, “The Mighty Angel”). Awarded at the Gdynia Film Festival three times (“Monday”, “Silence”, “The Collector”). She has presented the scope of her talent not only by means of her outstanding performance in Jerzy Skolimowski’s “Four Nights with Anna”, Wojciech Smarzowski’s “The Dark House” or Agnieszka Holland’s Oscar-nominated “In Darkness” but also in her ingenious interpretations of songs.

In 2010 she was decorated with the Gold Cross of Merit.