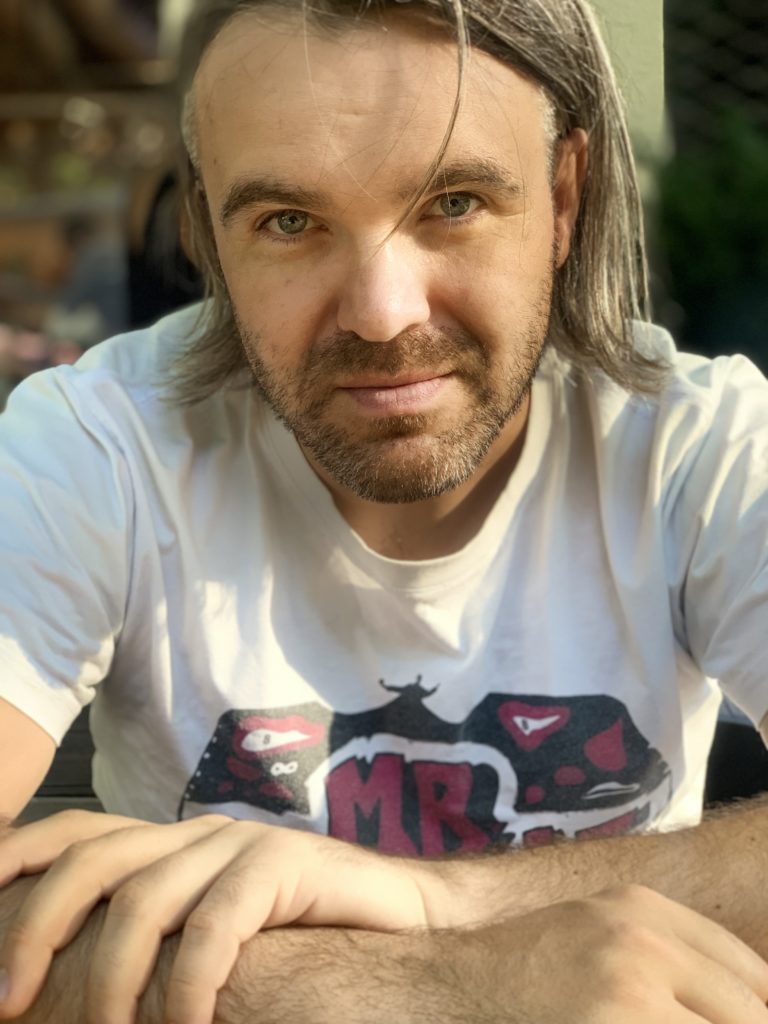 Born 1978 in Wrocław. Raised on three wonders of the 1980s: Star Wars, Lego blocks and The Muppet Show. 1985 turned out to be a breakthrough year. The screening of Star Wars: Episode VI – The Return of the Jedi brought about some irreversible changes in his life which made him believe that film galaxies are the best places to spend his future in. In high school he would make short films, such as Alabama (1996) for which he received an award from the Ministry of National Education. After high school he went to Australia on a scholarship with the School of Visual Arts in Sydney. In 2004 he returned to Poland where he made music videos and commercials. He directed two feature-length films.