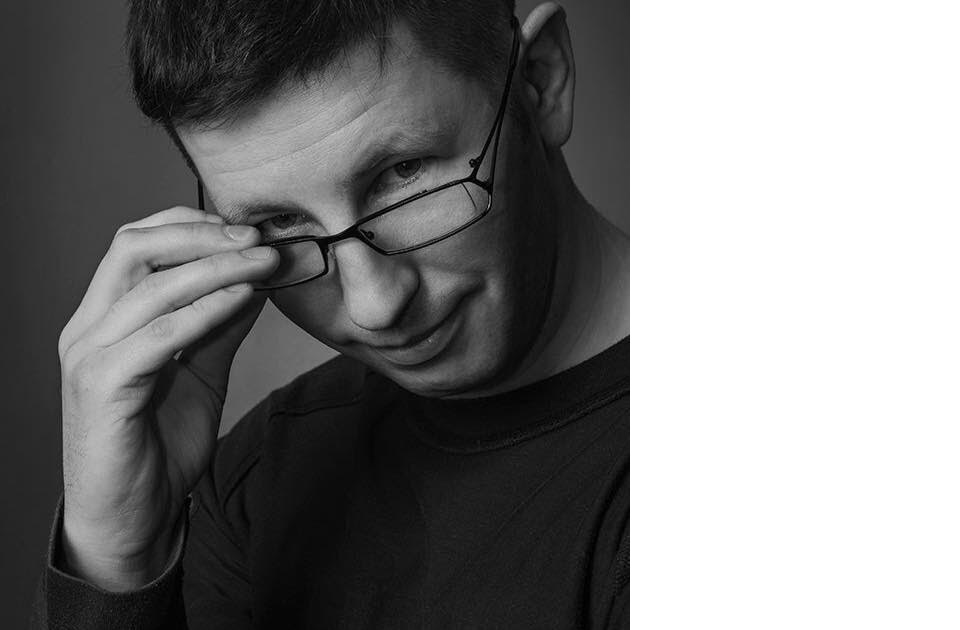 Director and screenwriter. Graduated from the Faculty of Architecture at the Wroclaw University of Science and Technology (2005) and in Directing from the Raindance Film School in London (2013). In 2001–2004, performer and assistant director at the Studencki Teatr Prób at the Impart Art Centre in Wroclaw. Simultaneously, he co-operated with ABM Studio, located near the Feature Film Studio, where he took his first steps on Polish and foreign sets.