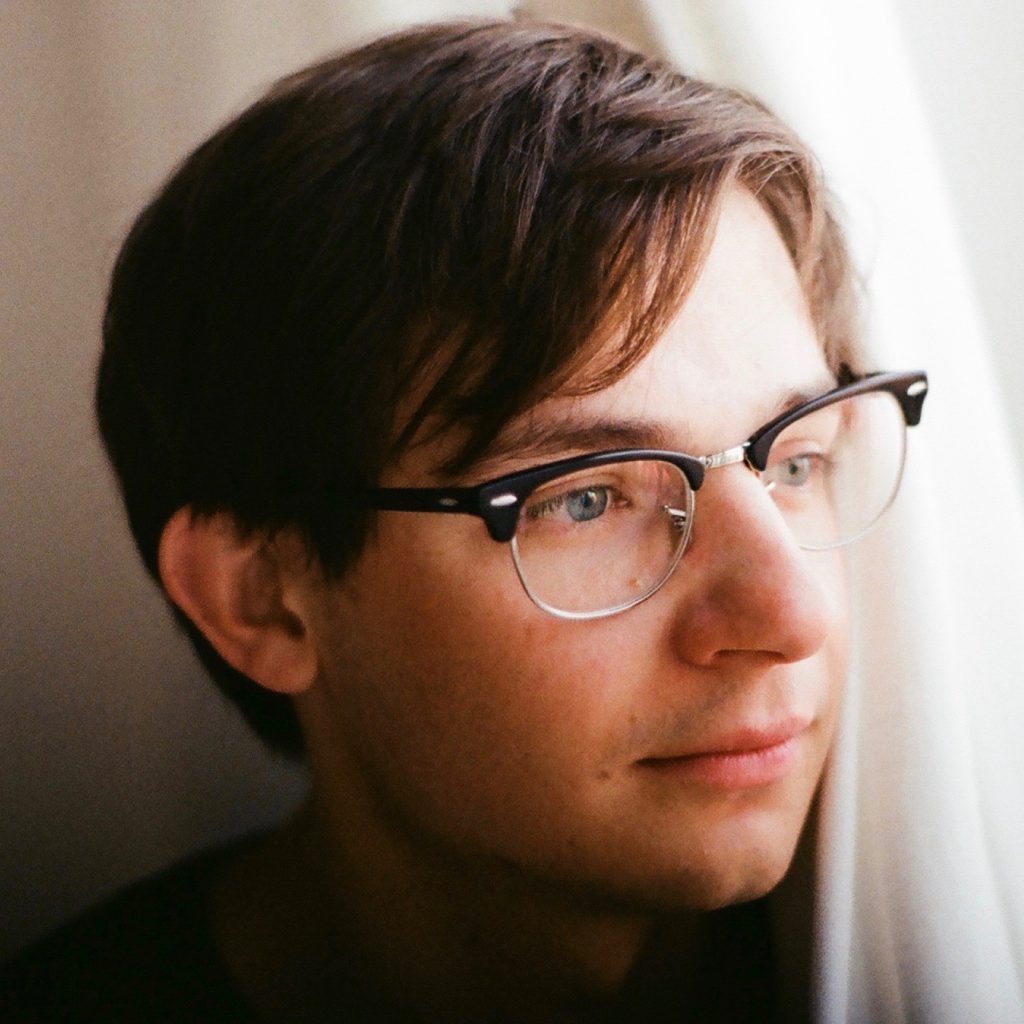 Born in 1992 in Warsaw. A graduate of the Acting Department of AST National Academy of Theatre Arts in Kraków. Currently, he is studying in the third year of directing at the Warsaw Film School. His documentary debut The Sower premiered at the Transatlantyk IFF in Łódź 2019, and his short feature film Motorcycle at the Equinoxio Film Festival in Bogota 2019.