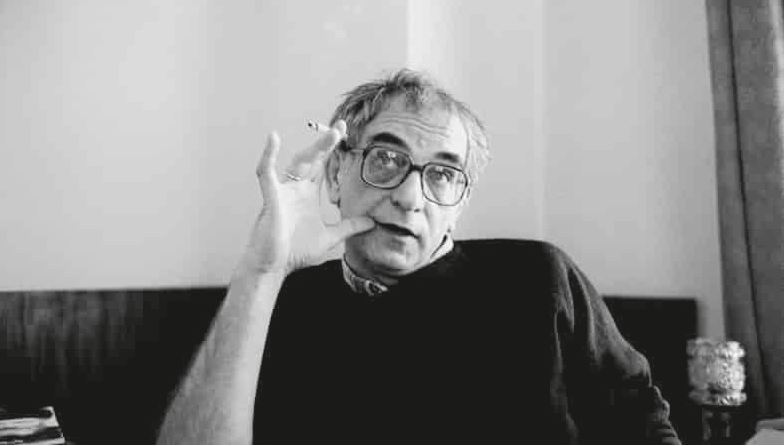 Documentary and feature film director. Born in 1941. Debuted with the television documentary The Photograph (1969). Since 1974, member of Tor Film Studio. Since 1971, member of the Polish Filmmakers Association, and in 1978–1981, its vice-president. Recipient of countless accolades, including the Felix – European Academy Award. Lecturer in Directing and Screenwriting at universities in Katowice, West Berlin, Helsinki and Lodz. Since 1990, honorary member of the British Film Institute for his ‘outstanding creative contribution to the culture of motion picture’. In 1995, he joined the Academy of Motion Picture Arts and Sciences. Died in 1996.