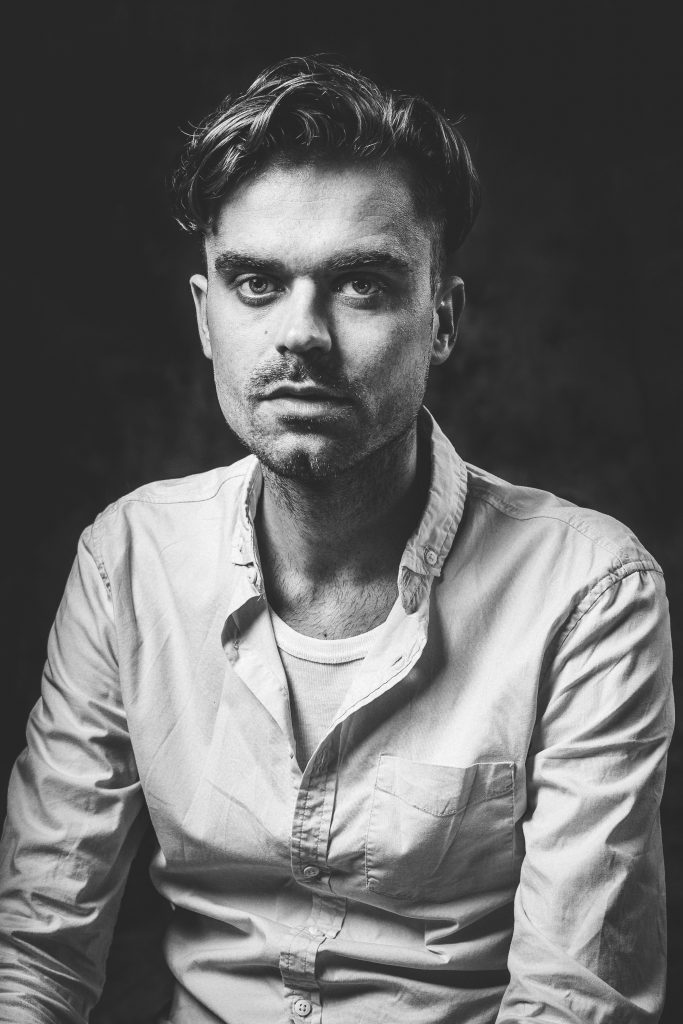 Director, screenwriter. He graduated in Directing from the Radio and Television Faculty of the University of Silesia in Katowice in 2010. Based on his own screenplays he directed short films Don’t Be Afraid of the Dark Room and Twist & Blood, both of which received many awards. His feature-length debut, Baby Bump, was awarded at the Venice IFF 2015. Moreover, he won many other awards and special mentions in Poland and abroad (incl. at the Outfest Los Angeles LGTB Film Festival 2016). His next film, The Erlprince, received the Youth Jury Award at the Film Festival in Gdynia 2016. The American premiere of the film took place at the Slamdance Film Festival 2017 in Park City and the European one – at the Berlin IFF 2017 where the screenplay of his next film, Sorry, Poland!, was honoured with the Baumi Script Development Award – an award commemorating the producer, Karl Baumgartner. That same screenplay received the Krzysztof Kieślowski ScripTeast Award for Best Eastern and Central European Script at the Cannes IFF in 2017.