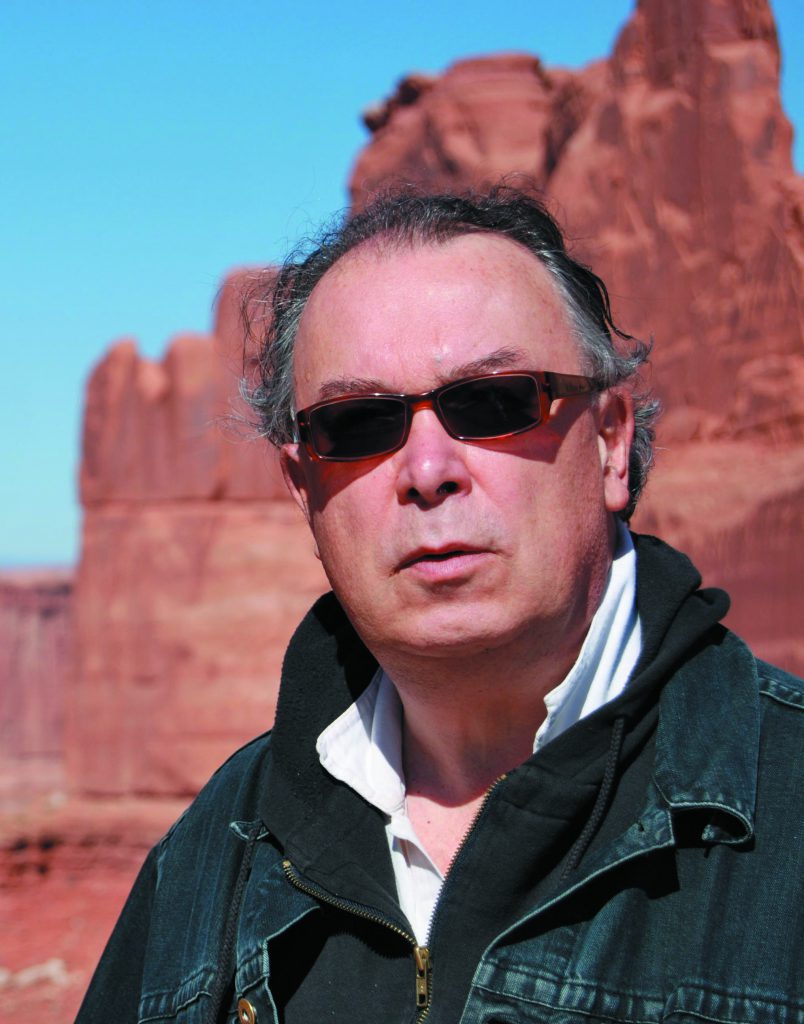 Painter, poet, prose writer, director. Born in Katowice in 1953, working mainly abroad since 1981. He studied Painting at the Katowice branch of the Academy of Fine Arts in Kraków. He graduated from the Directing Department of the Łódź Film School. His films, e.g. The Knight, Wojaczek, Angelus, The Garden of Earthly Delights, The Mill and the Cross, Field of Dogs, were presented at international film festivals (incl. in Cannes, Venice, Berlin, Toronto, Rome, New York, Rio de Janeiro, London, Barcelona, Jerusalem and Montreal) and won numerous awards.

Lech Majewski’s videoart, photos and sculptures were presented by many museums and galleries in the world. In 2006 the New York Museum of Modern Art honoured his works by organising an individual retrospective and a year later his Blood of a Poet installation became part of 52nd Venice Biennale. His next videoart cycle entitled Bruegel Suite was exhibited in the Louvre, the Tel Aviv Museum of Art, the National Gallery in London, Prado in Madrid, the National Museum in Kraków and at 54th Venice Biennale. His latest cycle, Supermarket Dante, was part of the world modern art presentation in Fundição Progresso in Rio de Janeiro.

He also lectured at many universities and higher education schools around the world; from the Canterbury University in New Zealand, through Harvard and Berkeley in the USA to the University of Pisa and Accademia di Belle Arti in Rome.