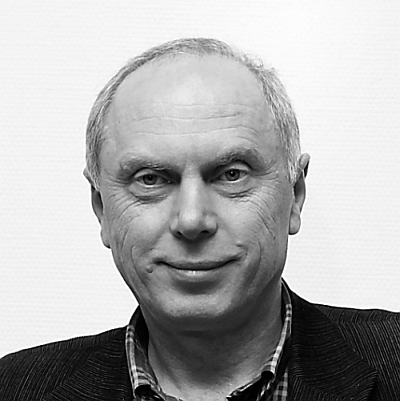 CEO of Pomeranian Film Foundation in Gdynia. Director of the Gdynia Film School. Graduate of Polish philology on the University of Gdańsk. Producer, entrepreneur and publisher. Between 1973-1979 the co-founder and editor of student literary magazine ‘Litteraria’. Author of the novel ‘Kredowe koło’ published in 1989 and stories and reviews published in Polish periodicals. Between1995-2002 worked with ‘Megaron’ – a magazine about book publications. Since 1999 Director of Neptune Film and then Director of Polish Film Festival.