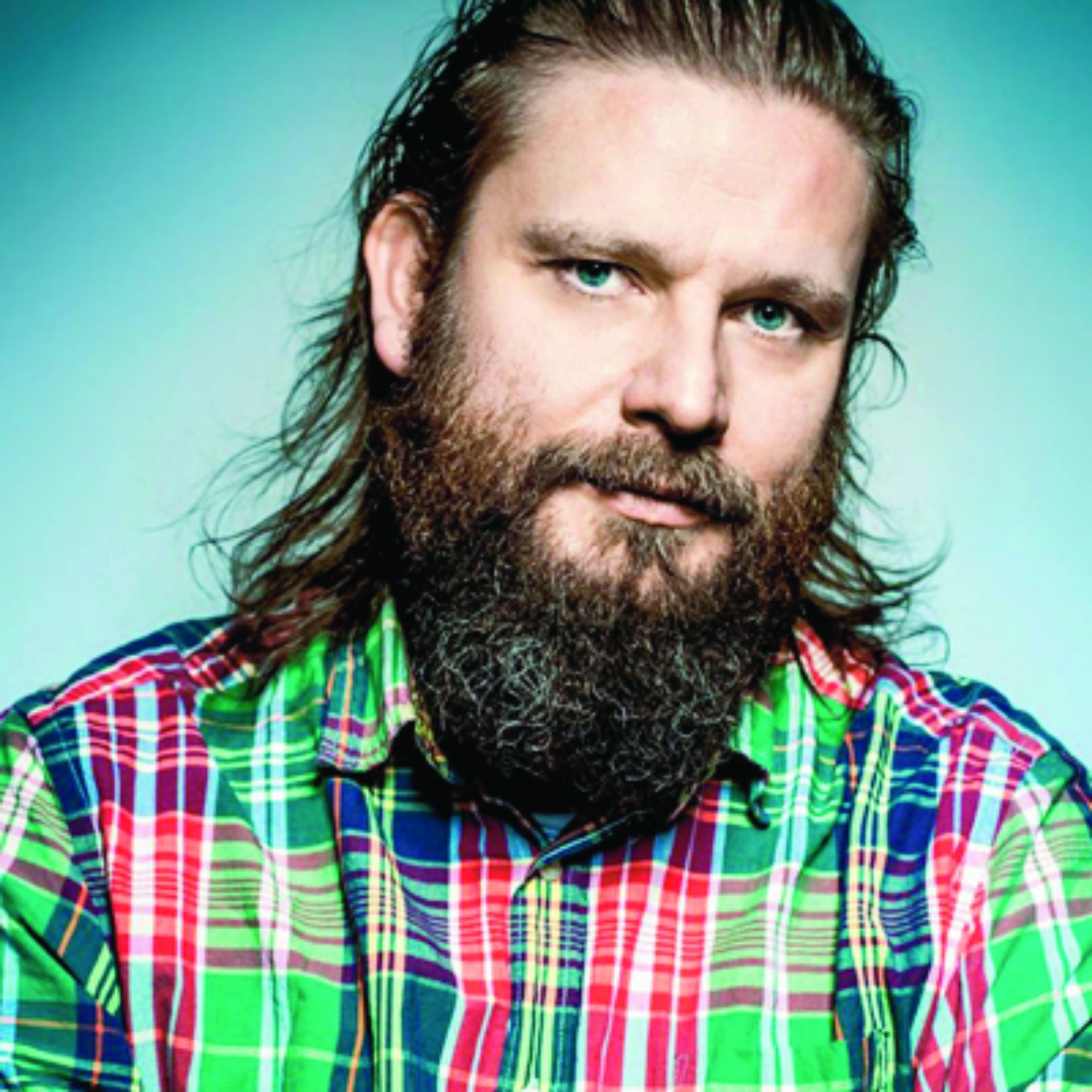 Director, screenwriter and producer. One of the most extraordinary personalities of the young Polish cinema. Born 2nd September 1974 in Olkusz. Student at the Faculty of Law and Administration of the University of Warsaw (1993-94) and at the Film and TV Direction Department of the Lodz Film School (1998). Director of spectacles for the Polish TV Theatre (“Biedermann i podpalacze”, “Kostka smalcu z bakaliami”, “Beztlenowce”, “51 minut”, “Fantom”, “Hamlet”).

1999: I Look at You, Mary (the Andrzej Munk Award for the directing debut; the award for the debut at the 25th Polish Film Festival in Gdynia, 2000; the Grand Prix award “Leliwita” at the 15th Tarnow Film Award festival, 2001; the award for the outstanding personality at the 5th European Union Film Festival in Wroclaw, 2000; the Special Mention of the Jury and the FIPRESCI Special Mention at the 50th International Film Festival Mannheim-Heidelberg, 2001); 2003: Changes (the President of the Polish Television Program Council Award at the 28th Polish Film Festival in Gdynia; the Special Prize of the Jury, the FIPRESCI Award for the “uncommon intensity demonstrated by all the actors portraying their characters” and the Cinemavenire Award for the “strict and radical narration, excellent directing of the actors and the depiction of family pathologies and unexplained grudges hidden behind a mask of uncertain harmony” at the 21st Torino Film Festival)