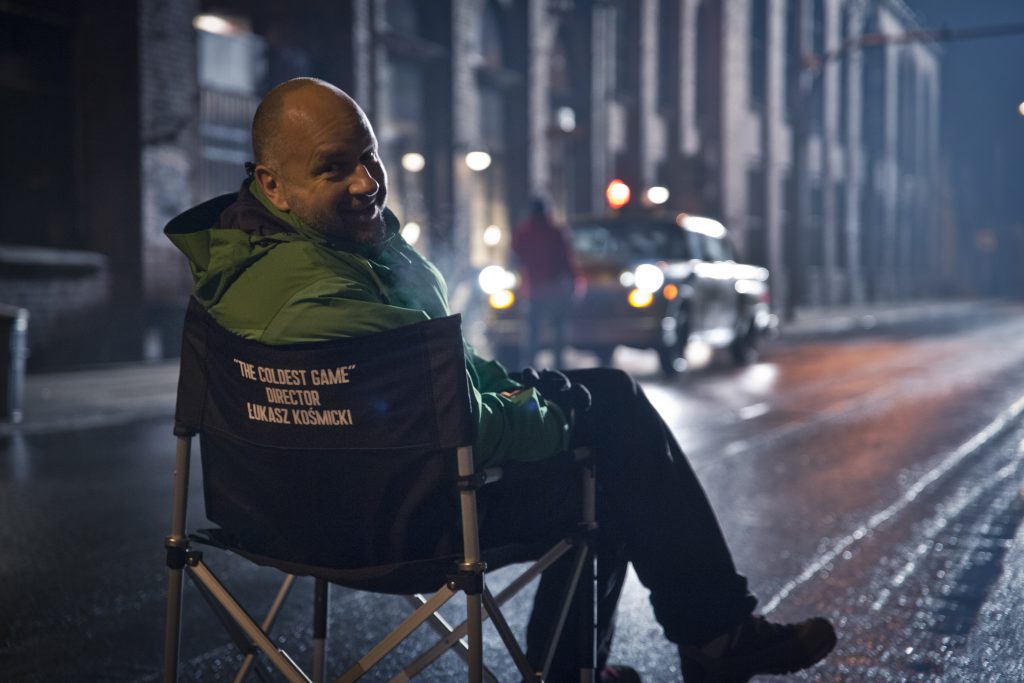 Director and screenwriter. Graduate of the Łódź Film School. Award-winning cinematographer and author of screenplays. Winner of the Best Screenplay award for The Dark House at the Polish Film Festival in Gdynia in 2009. He won Best Cinematography for Poznan’56 and Street Games. He was nominated for an Eagle for his cinematography in Anger and for the screenplay of The Dark House. Winner of the Polityka’s Passport award in the film category. Recognised author of over five hundred commercials made on five continents.