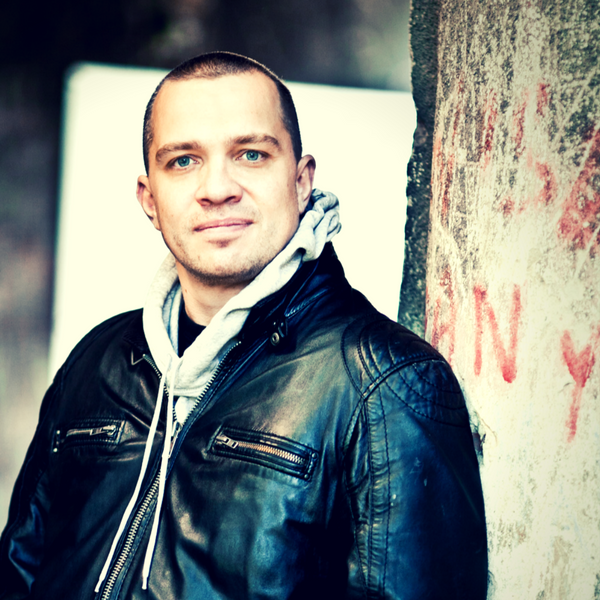 Writer and journalist. He specialised mainly in horror literature and fantasy prose, but recently made himself known as an astute observer of reality. Graduate of Philosophy from the Jagiellonian University. He made his debut with a collection of short stories “Złe wybrzeża”. He published collections of short stories and six novels: “Horror Show!”, „Święty Wrocław”, „Widma”, „Tracę ciepło”, „Szczęśliwa ziemia”, „Inna dusza”. For „Szczęśliwa ziemia” nominated for Nike Literary Award and Passport of “Polityka”. He received the latter for “Inna dusza” published in 2015, which has also been nominated for the Gdynia Literary Award and the Nike Award.

As a critic and columnist he has collaborated with e.g. “Nowa Fantastyka”, “Przekrój”, “Lampa”, “Mówią Wieki”, “Gazeta Wyborcza”.

He hosts a programme “Dezerterzy” on the TVP Kultura channel. Always travelling, he gets lost in between cities. His friends call him the Monster.