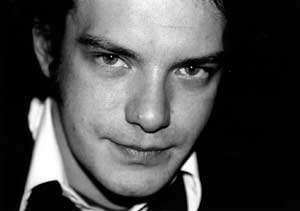 Director’s assistant on the set of “Baobab” (dir. Krzysztof Lang and Jan Kidawa-Błoński) and “Say It, Gabi” (dir. Roland Rowiński).

Co-operates in the realization of clips and advertisements. Since 1998, as an art director co-operates with a few advertising agencies.